BENZEMA AND ANCHELOTTI WINS THEIR EUROPEAN AWARDS AND TUCHEL SAGA 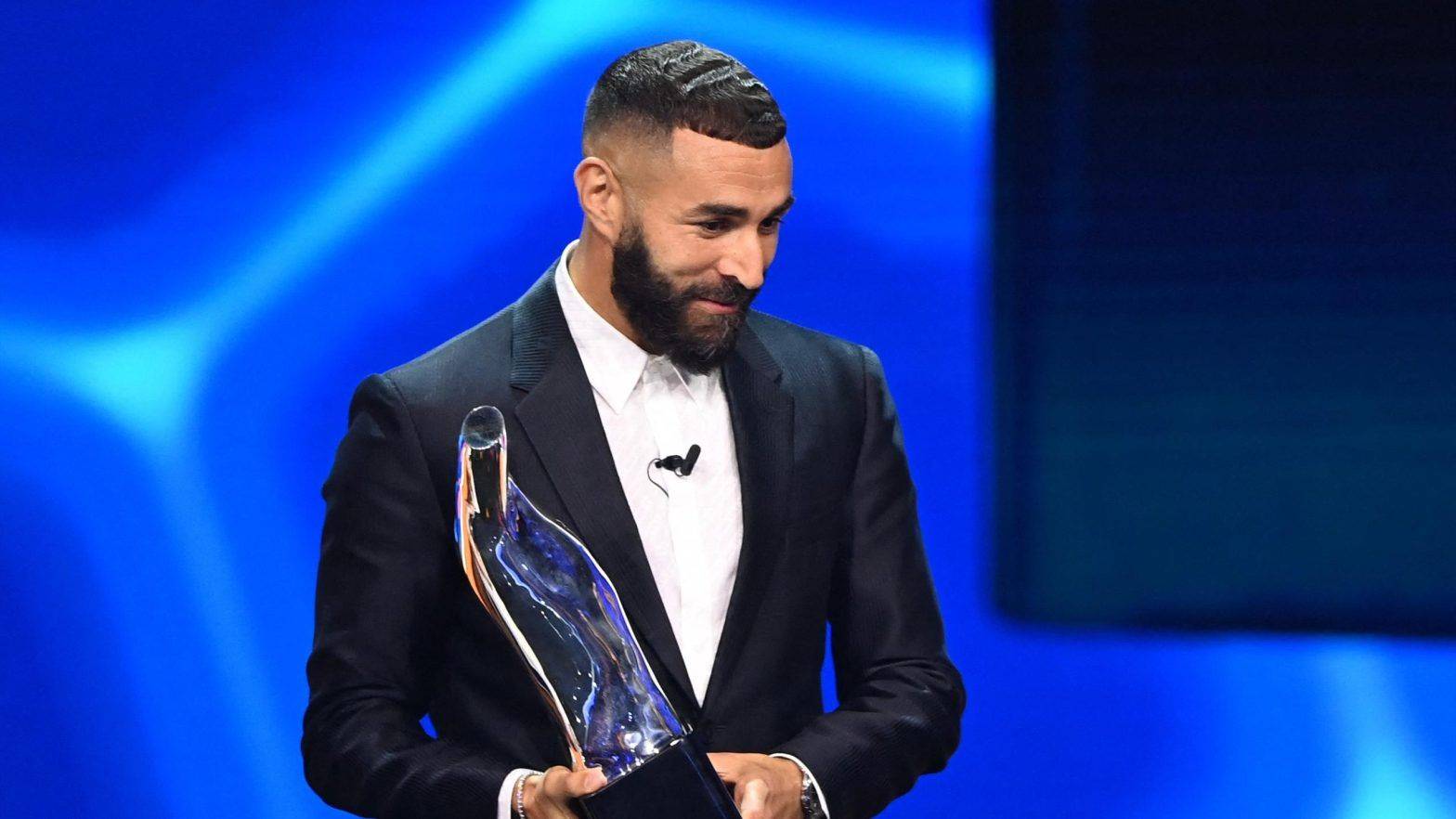 Karim Benzema, a striker for Real Madrid and France, has won the UEFA Men's Player of the Award for 2021–2022, thanks to his outstanding performances in the Champions League the previous year.

The 34-year-old enjoyed a tremendous season in Europe's premier club competition, winning Top Scorer honors and sharing the trophy with his teammates from Los Blancos after their 1-0 victory over Premier League team Liverpool in the championship game at the Stade de France in May.

In addition to winning the UEFA Men's Player of the Year award, Benzema also won the Forward of the Year Award and the Goal of the Season award after his headed goal against Chelsea during the knockout rounds was chosen as the season's top score.

Alexia Putellas of Spain and Barcelona won the UEFA Women's Player of the Year Award for the second consecutive year, among other winners that evening.