A PARAMOUNT CHIEF IN KINTAMPO WADES INTO THE BAWKU CONFLICT 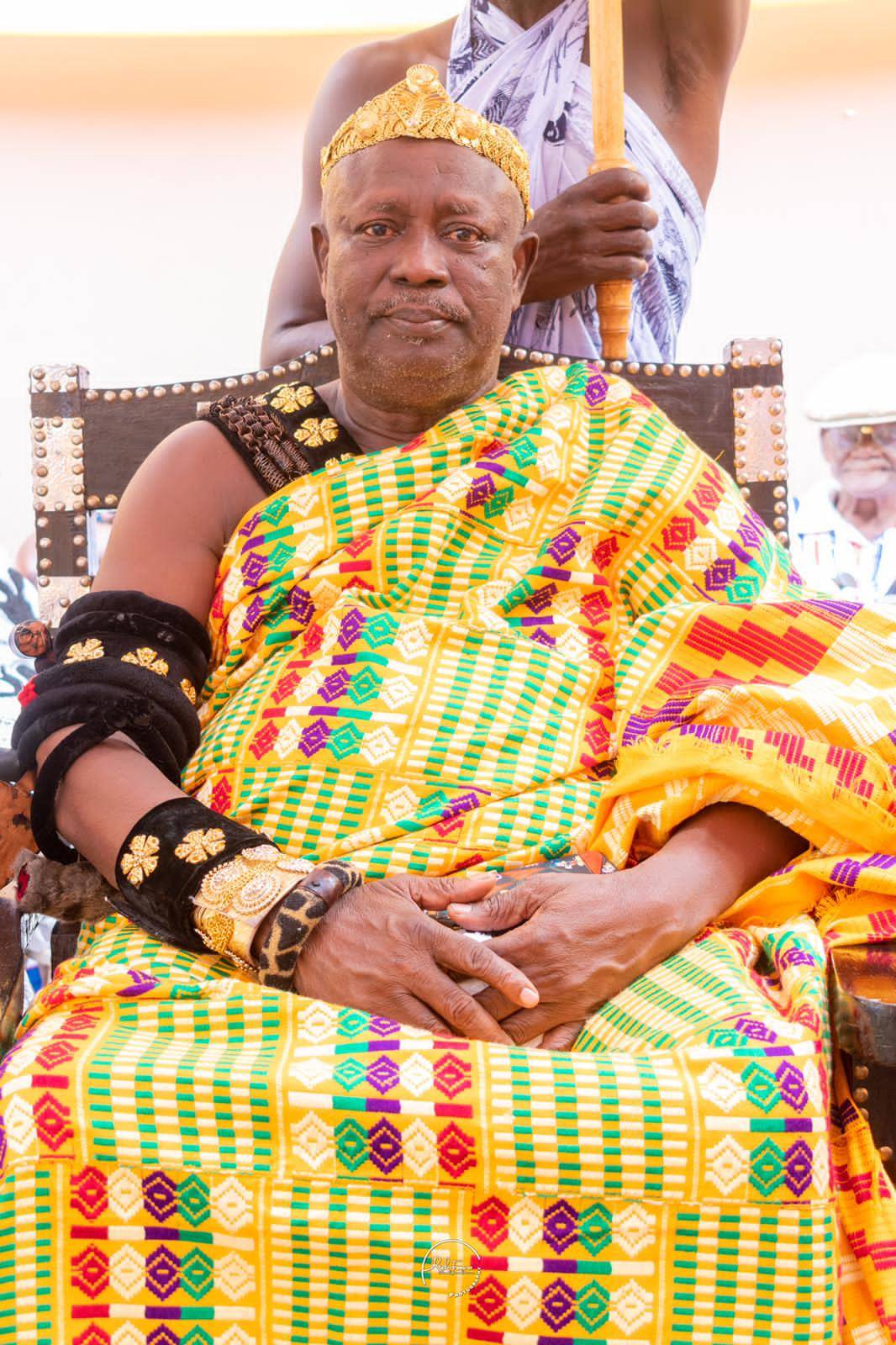 The Omanhene of Mo Traditional Area Nana Kwaku Danquah lll has called on the feuding factions in the Bawku conflict to cease fire and use any decorous measure in settling their dispute.

He indicated that, the use violence cannot settle any issue reasonable but would lead to the destruction of lives and property. He called on the people to emulate the Southern Chiefs where people can have disputes but won't take arms to fight one another.

Speaking to media at his palace in Kintampo, the Omanhene tasked all Ghanaians to see the Bawku issue as an issue of concern and never to pay a deaf ear to it. He said whatever affects the vibrant business town is going to affect the entire nation, so everyone should place hands on deck for the matter to be solved amicably.

Bawku came under gun battle since November last year until date over an attempt to install a new chief. The tribal conflict is between Kusasis, the custodians at one side and Mamprusis in the other side. The Mamprusis tried to perform their late chief funeral who died in about fourty years ago and it sparked the conflict. The performance of the funeral would mean they would be an enskinment  a new chief afterwards.

Meanwhile there is a paramount chief who is from the Kusasi side who has ruled Bawku for over thirty years. Naba Asigri Abugrago Azoka ll took over the throne from his father in 1984.

There was a supreme court ruling on the Bawku skin in 2003 which ruled in favor of the current Bawku Naba, so people expected the conflict to end but the Mamprusis still disagrees with that.