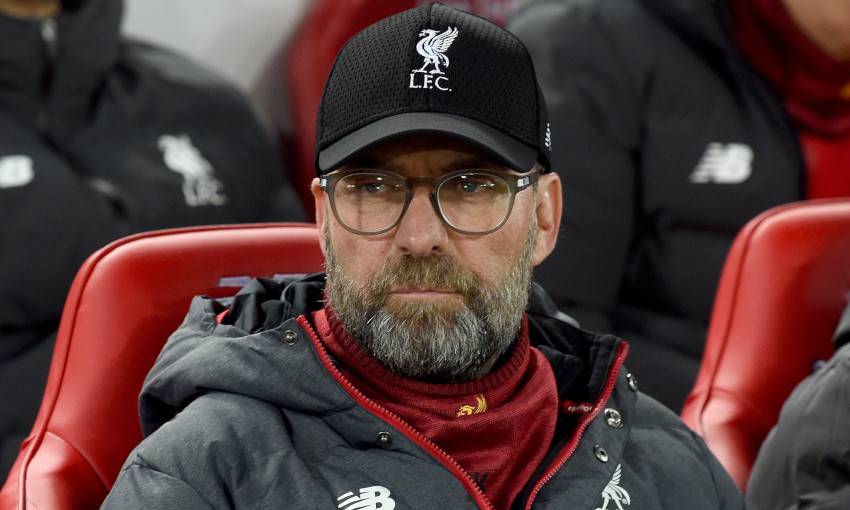 At Anfield, the 22-year-old kept up his remarkable goal scoring run, but it was insufficient since Joel Matip's late header against the Dutch champions earned the Reds their first victory in the competition.

Kudus has now scored five goals for Ajax in his past four outings.

According to Mirror.co.uk, Klopp remarked, "I'm not sure if it was the first attack, but Ajax didn't have a lot."

"That's how it is, in our position, but a wonderful strike from Kudus. In the center we were correct, I'd have to review it, but there's another test, if you want, everybody was hoping it was going in the right direction, but you get a knock-back.

"You can see how that has an effect."

The Ajax player created a beautiful moment in the opening period of the Champions League match by hitting a thunderous goal.