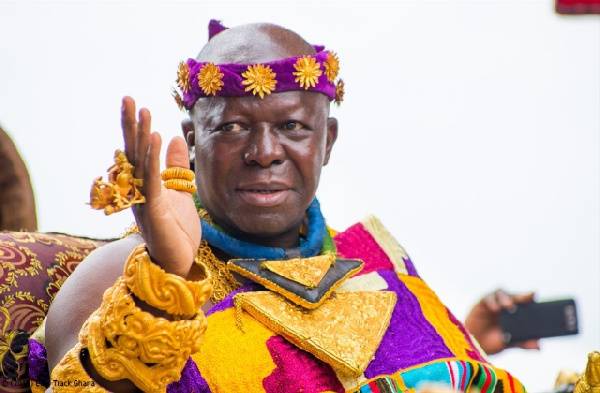 The invitation, delivered on behalf of the king by the Protocol Directorate of the Foreign, Commonwealth and Development Office of the British government, stated that Otumfuo Osei Tutu II was invited to the late queen's lying-in-state as well as the king's reception, state funeral service, and the foreign secretary's reception.

It was also stated that the Asantehene could attend the state funeral on Monday, September 19, 2022, with his spouse or a partner.

Invitations have also been extended to all Commonwealth leaders.

Other world leaders confirmed their attendance at the state funeral include Spain's King Felipe and Queen Letizia, the royal families of Norway, Sweden, and Denmark, Belgium's King Philippe and Queen Mathilde, and US President Joe Biden and First Lady Jill Biden.

See below for Otumfuo's invitation:

read also: Why did Joe Ghartey only accept a ring and a Bible from the man who married his daughter?

Joe Ghartey, a Ghanaian politician and Member of Parliament for Essikado-Ketan, has given his daughter Ewurama Ghartey's hand in marriage to her sweetheart without accepting a bride price in cash.

In a video shared on his official Facebook, the former Attorney-General and Second Deputy Speaker blessed his daughter for finding a new home while explaining why he did not accept the long list of items Ghanaian families usually request from a man who wishes to marry their daughters.

"God bless you, Ewurama. The ring and Bible were brought by your husband's family. When I went to ask your mother's hand in marriage, I only brought a ring and a Bible. You and your husband can continue this tradition when you have children. I may be dead and gone by then, but it is proper to do so. I can't make you both do it; you're on this journey together "At the intimate wedding ceremony last weekend, the happy father told family members and invited guests.

A spokesperson for the groom's family also praised the renowned politician for not inflating his daughter's bride price and instead accepting only a ring and a Bible in exchange for her hand in marriage.

In the video, the Okyeame from the groom's family revealed the conversations they previously had with Mr Ghartey.

"We had one of the most interesting conversations when he came to see our father Joe Ghartey for his daughter's hand in marriage." He stated that the couple had just begun life and did not want to burden them, so he only requested a ring to symbolize that this woman is married and a Bible to serve as a guide in times of trouble as part of his wishes. That was all he asked for, and he said he would reject anything else besides the ring and Bible. We went according to the request because we love the woman, and if you see us here today, we have come with the items for her hand in marriage," she explained. 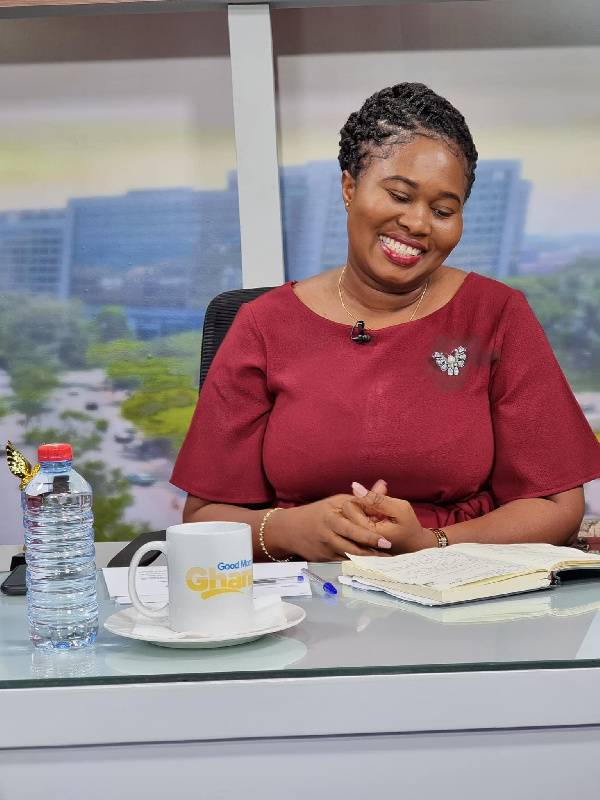 AKUFO-ADDO HAS DENIED ME MY RIGHTS AS FORMER PRESIDENT MAHAMA. 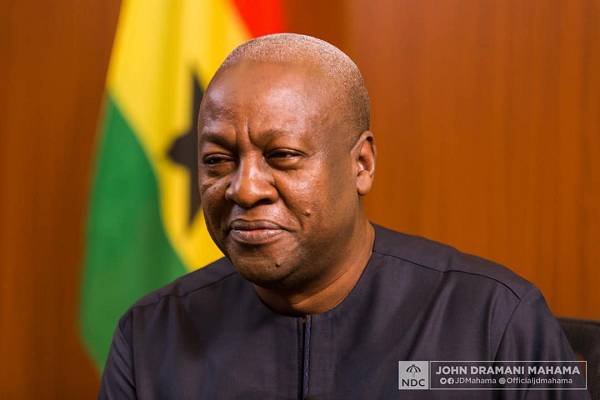 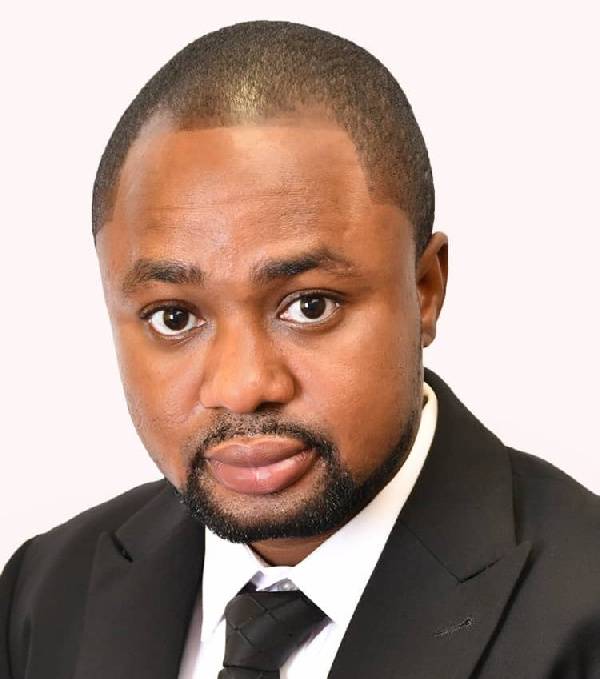 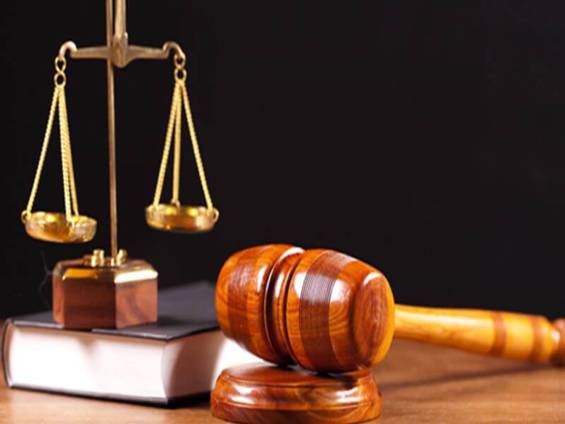 GHANA HAS BEEN RECOGNIZED AS A TRANSIT COUNTRY FOR DRUG TRAFFICKING, PARTICULARLY COCAINE - A BRITIS 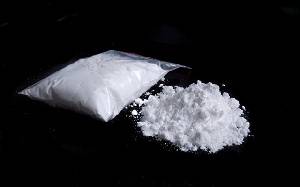 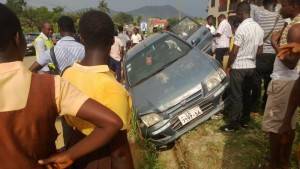