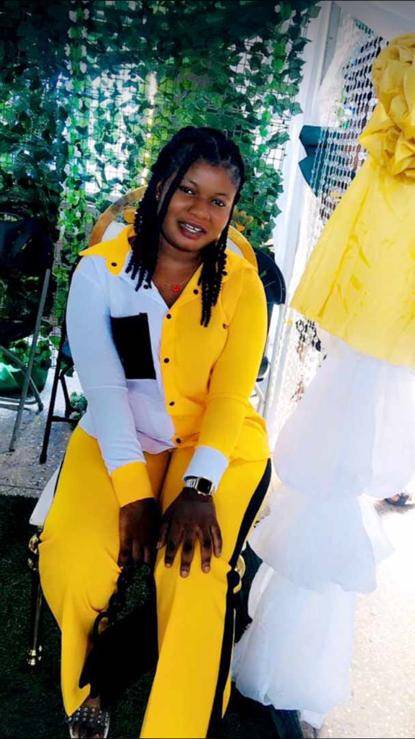 Maame Akua Anowa, the mother of the murdered lady who went for a nursing training interview in Ankaful in the Central Region, has described how her daughter, 22-year-old Asor, was murdered.

Ms. Georgina Asor Botchwey, a 22-year-old nurse trainee, was murdered and buried inside a traditional leader's kitchen in Mankessim.

Nana Onyaa, Tufuhene of Ekumfi Akwakrom, was nowhere to be found after learning that his accomplice, a pastor, had been arrested.

He was arrested, however, at his girlfriend's house on Ekumfi Akwakrom Hilltop.

She revealed that after several days of not hearing from her daughter, she notified her eldest son, a military officer stationed in Takoradi.

Maame Akua Anowa added that the family resorted to a Facebook post after all phone calls to the deceased were unsuccessful.

She told Kaakyire Ofori Ayim that it took a guy from Yeji who was also at the interview to remind the family that Asor had told him that her sister's boyfriend was going to pick her up after the interview.

"Asor is a lively and bubbly person, so when the guy saw the Facebook posts announcing Asor's disappearance, he called his mom to tell her that Asor had informed him that her sister's boyfriend was picking her up after the interview." That's when my son tracked down the pastor and apprehended him at a bar. "He confessed right away," Maame Akua Anowa said to Kaakyire Ofori Ayim.

She confirmed that Nana Onyaa and the pastor, who also happens to be the boyfriend of the murdered student's sister, kidnapped the victim, raped her, and demanded GHS15,000 from her family as a ransom.

According to a police statement, the chief and the pastor murdered the woman and buried her in the chief's kitchen after the family failed to pay the amount.

CORRUPTION ALLEGATIONS AGAINST THE POLICE ARE NOT ABOUT YOU, ACCORDING TO ADIB SAANI 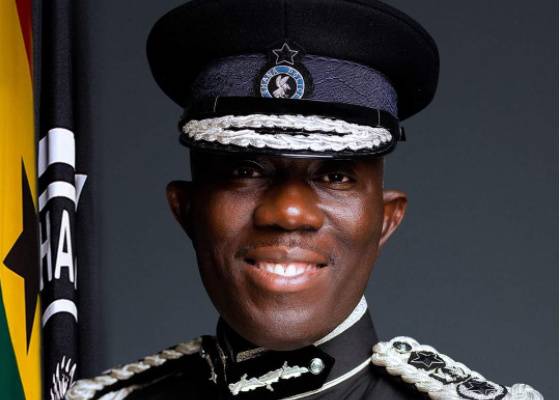 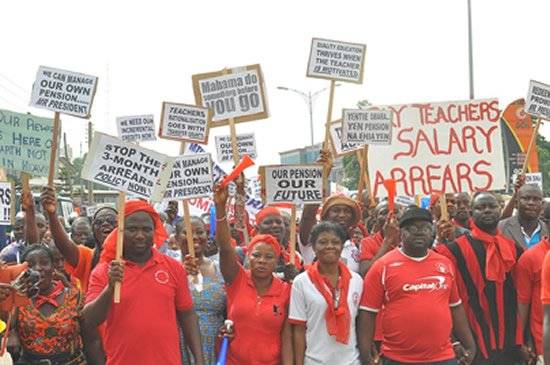 ONE DEAD, OTHERS INCLUDING NURSES INJURED IN MOB ATTACK 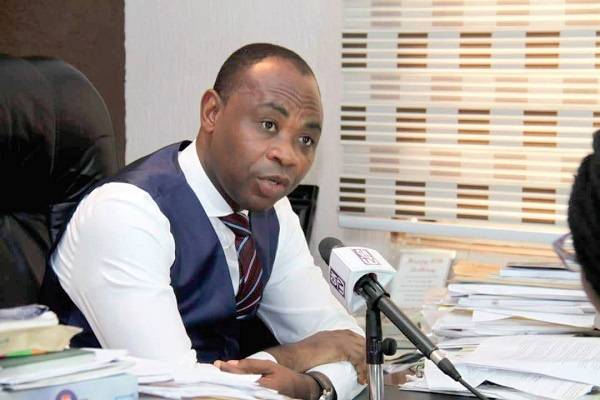 GHANA IS GOING TO THE IMF BECAUSE OUR LEADERS ARE UNABLE TO THINK - JR. KWESI PRATT 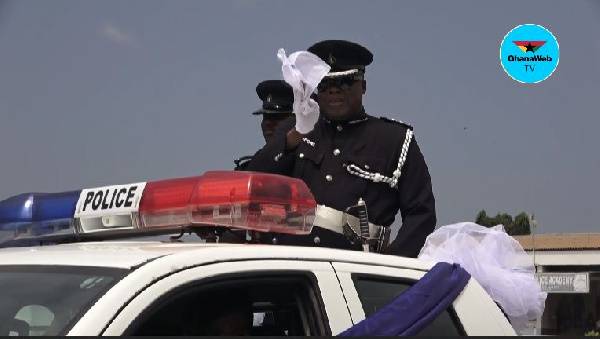 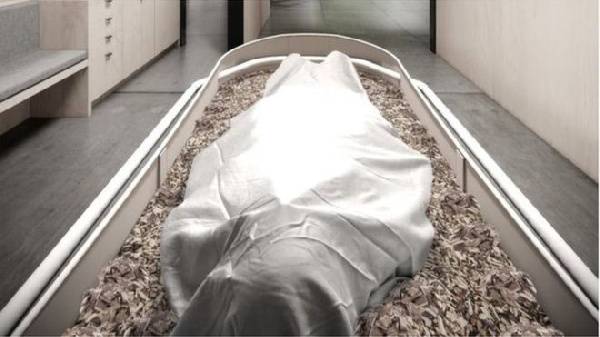 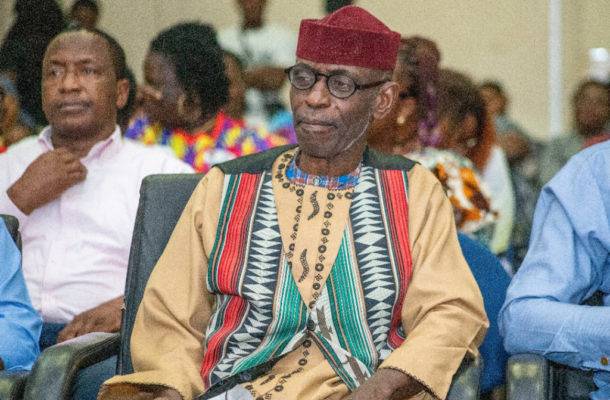 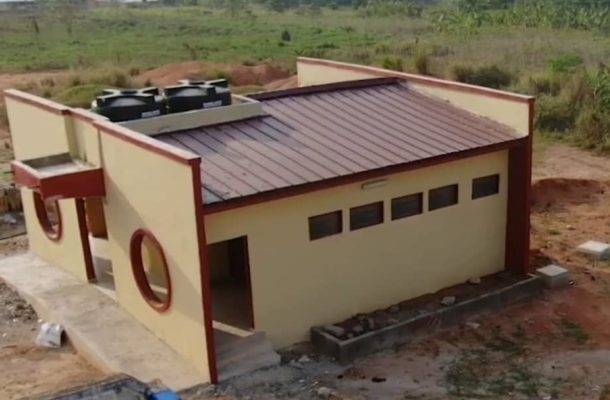 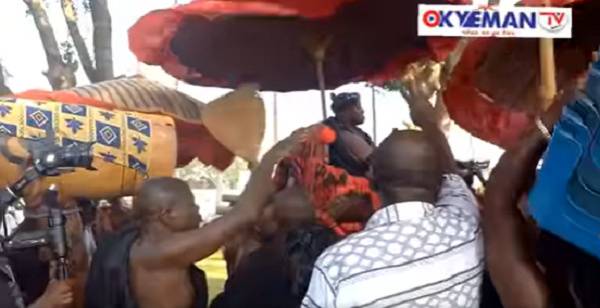 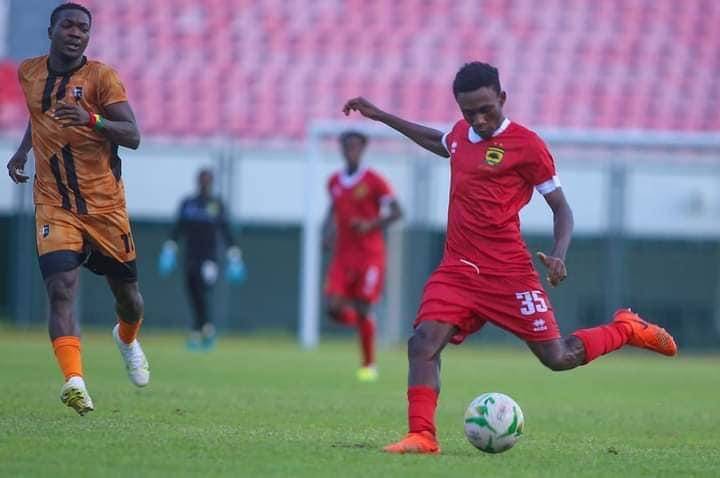 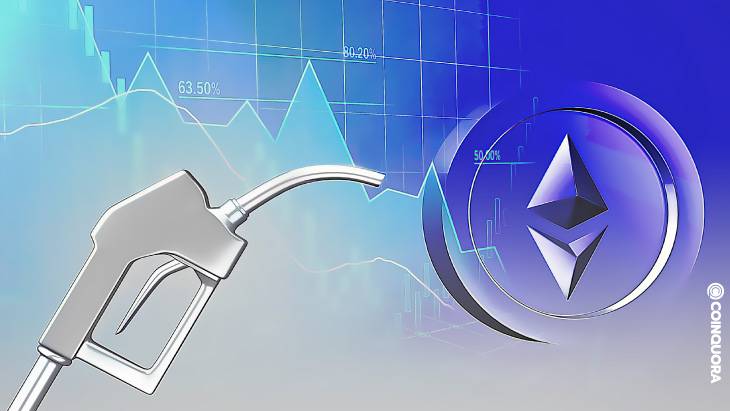 CURRENT FORM A CONCERN FOR BAYERN AS THEY MEET BARCELONA TOMORROW. 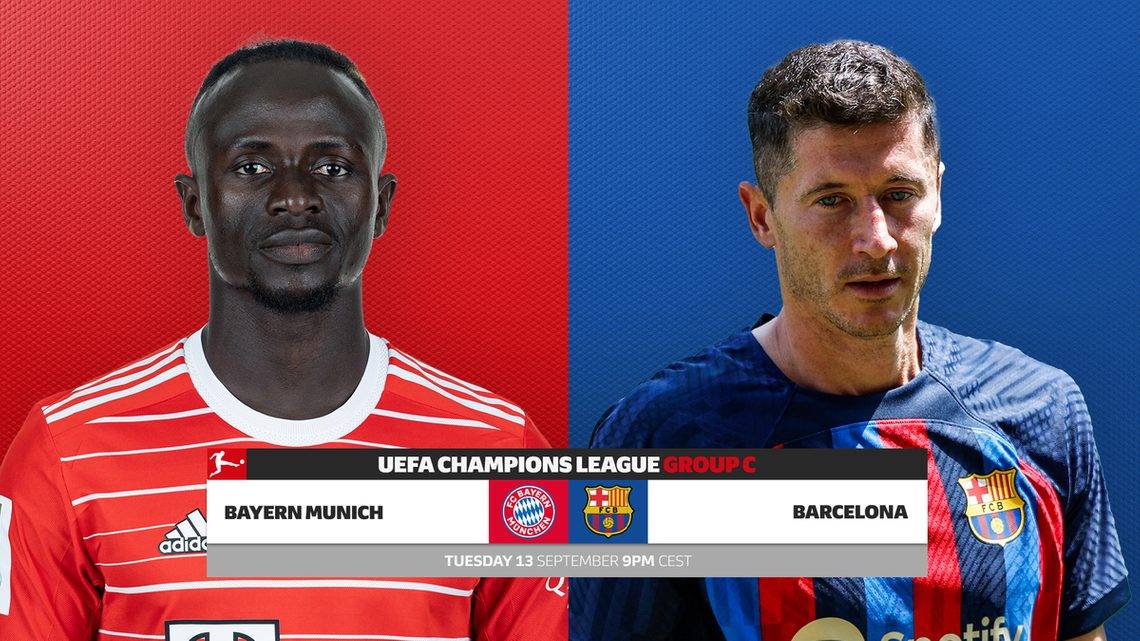 MY DAD NEVER WANTED ME TO ACT BECAUSE I COME FROM A FAMILY OF LAWYERS” JACKIE APPIAH. 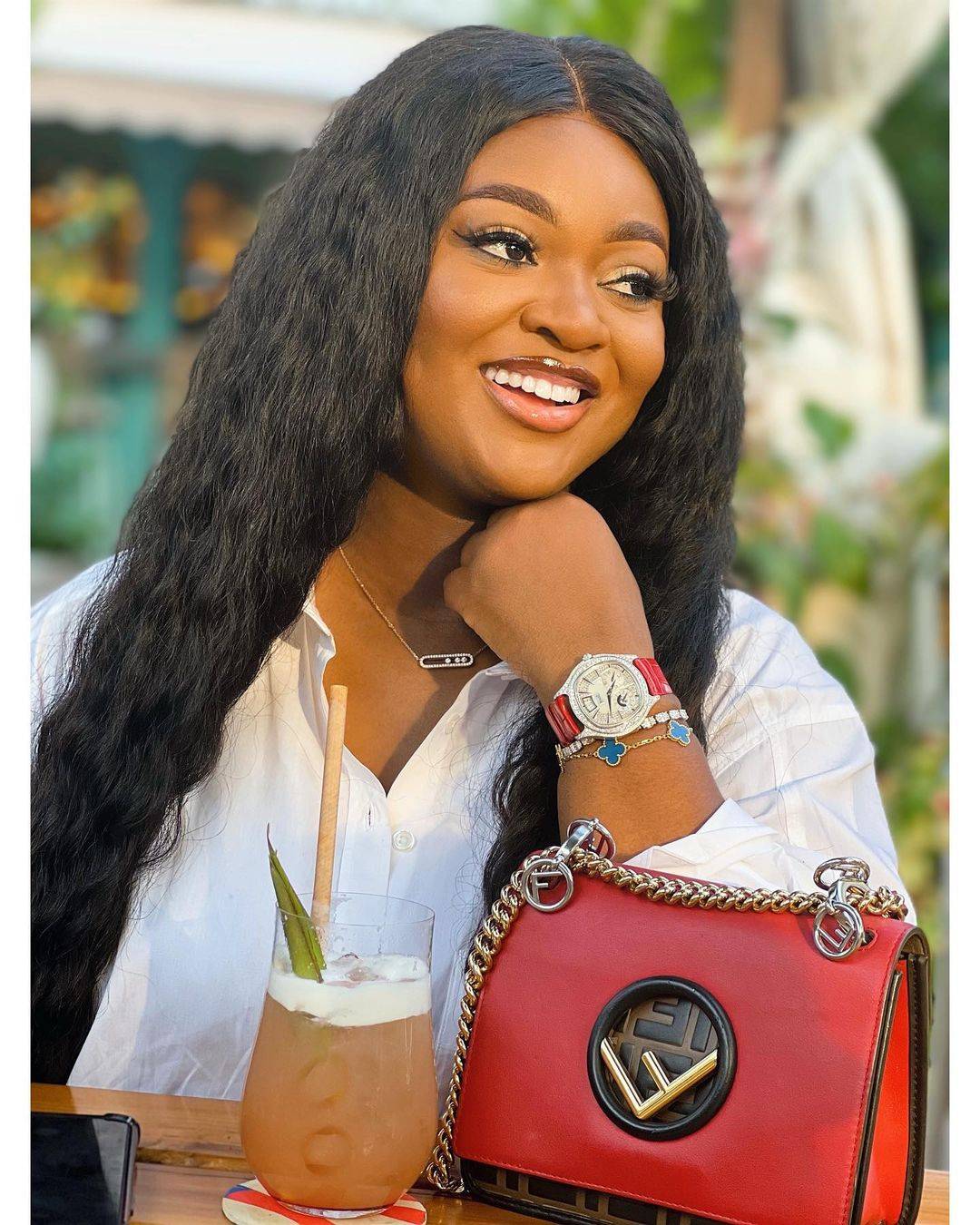 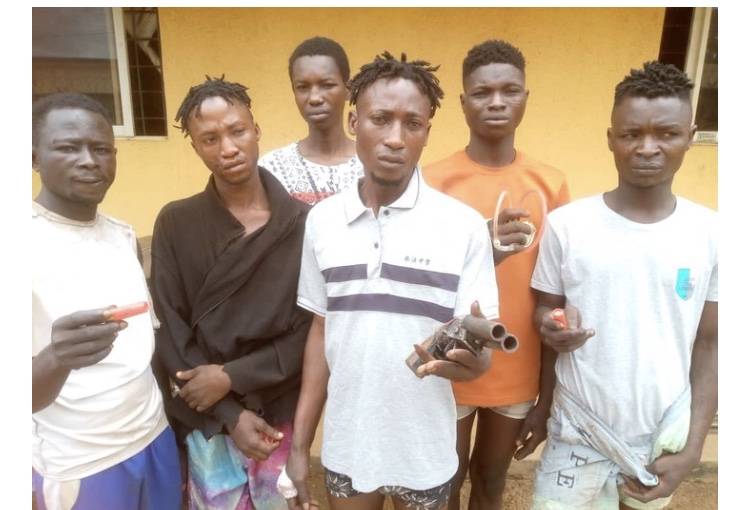 A 38-YEAR-OLD JOURNALIST WAS KILLED IN A CAR ACCIDENT IN YEJI. 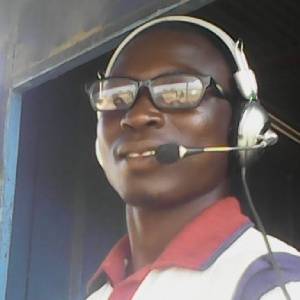 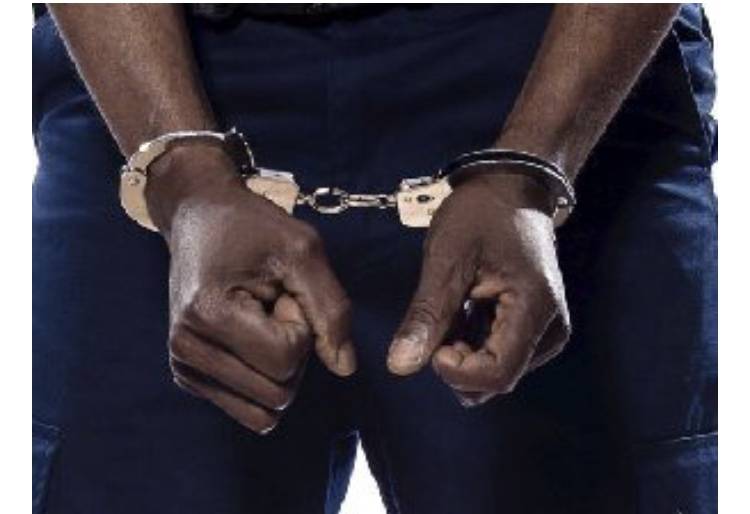 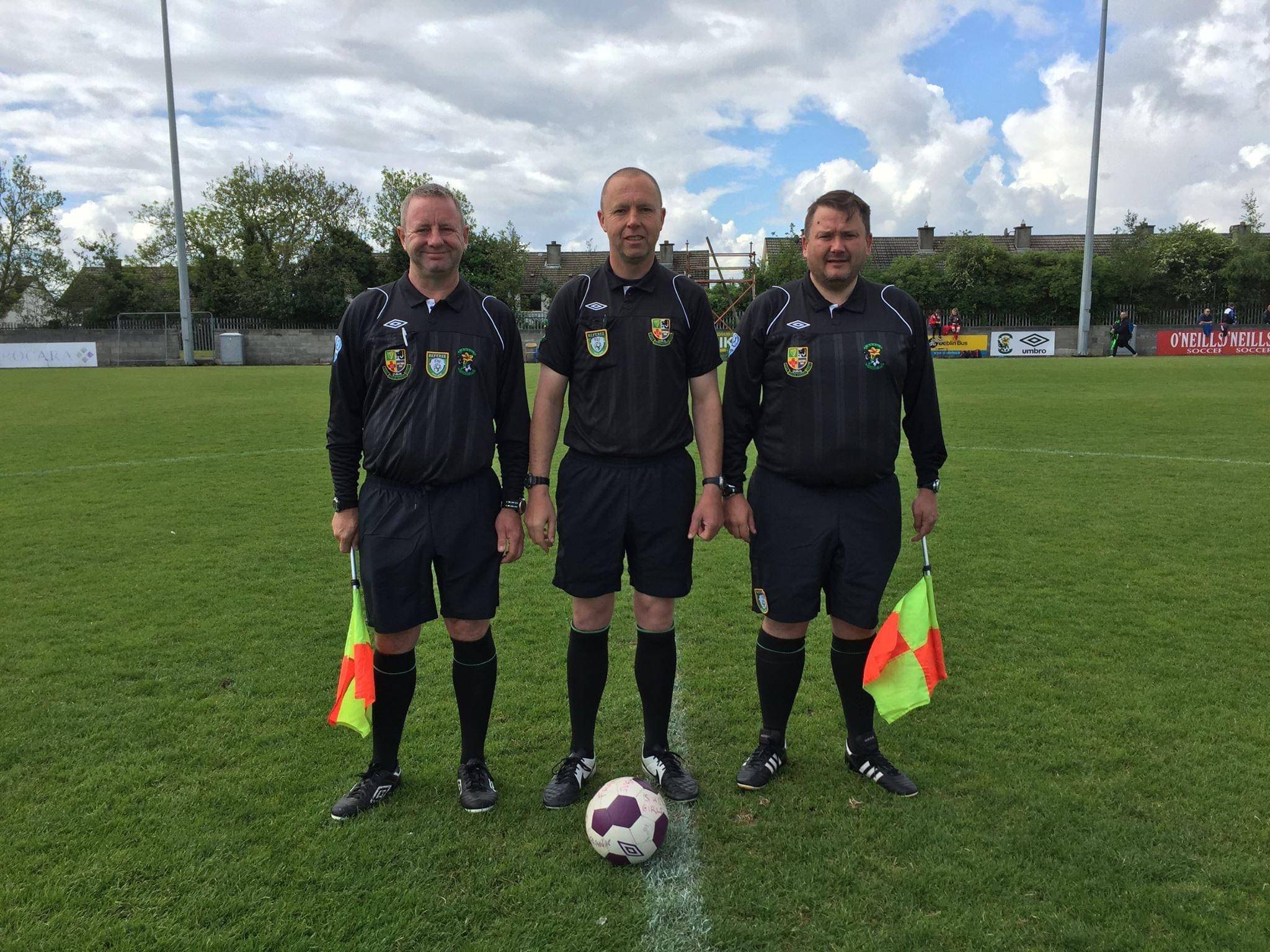 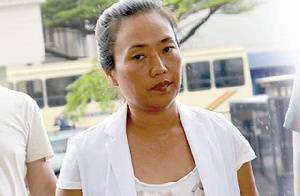 AISHA HUANG CAN'T EVEN REMEMBER HOW SHE GOT TO GHANA, SAID THE PROSECUTORS IN COURT. 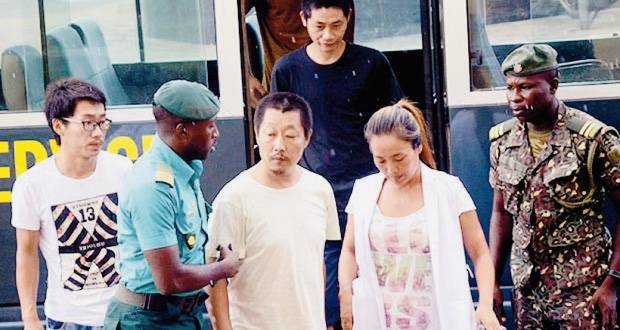 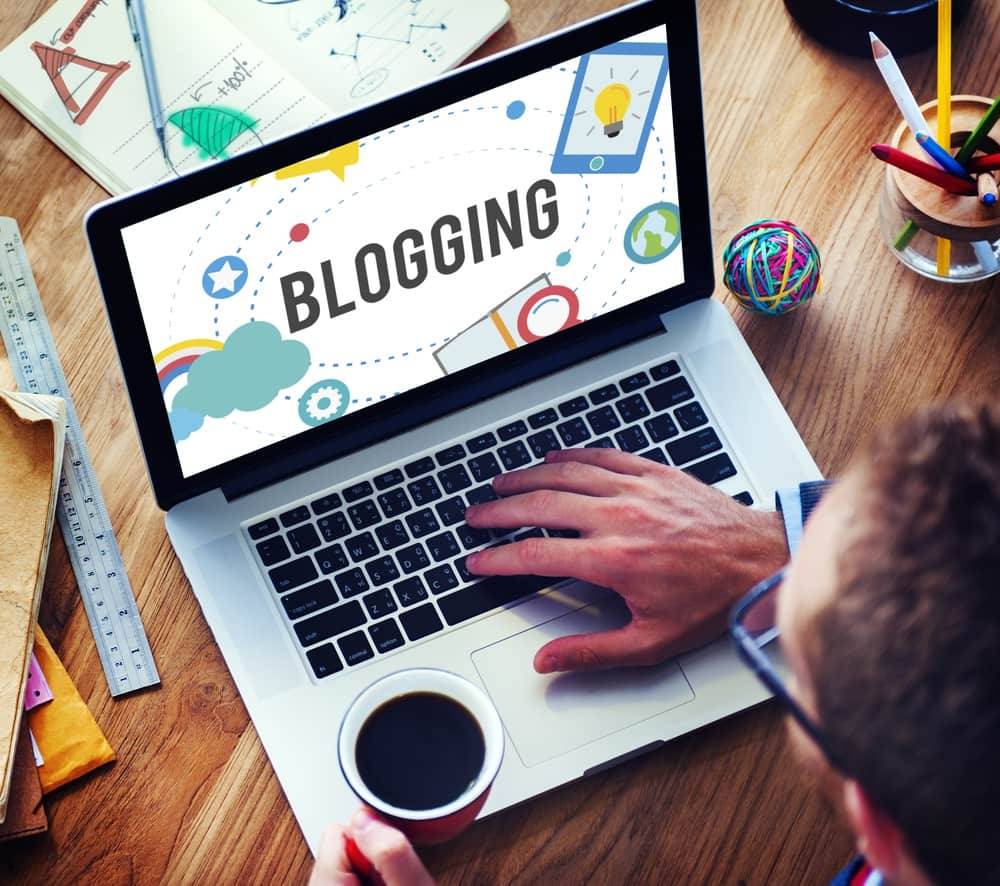