PORTER FINDS $18K IN DUSTBIN, OWNER FIGHTS FOR IT IN COURT.

A 23-year-old head porter, Isaac Tetteh, has been put before an Accra Circuit Court for finding US$18,300 in a dustbin bin.

Isaac was said to have found the huge amount in a dust bin in front of a boutique at Tudu in Accra and gave it to Daniel Adogo, 30 and drive, and the latter also gave it one Yaw David Kuenyedzi, 38, a black market dealer.

The head porter has been slapped with stealing, whilst Daniel and Yaw have been charged with abetment of crime.

Although the court, presided over by Samuel Bright Acquah, found the charges problematic, it, however, granted the accused person bail in the sum of GH¢20,000 each, with a common surety who resides within the jurisdiction of the court

It further ordered that the accused persons report to the police station once a week to assist in investigations, and adjourned the case to October 5, 2022.

The facts of the case, as presented to the court by the prosecuting officer, Deputy Superintendent of Police (DSP) Augustine Yirenkyi, was that on September 13, 2022, the complainant, who is a businessman, left a white envelope containing cash from US$18,300 in his office.

According to him, the complainant’s salesperson in his boutique at Tudu mistakenly threw the envelope among other refuse into a dustbin in front of the shop.

Unfortunately, he added, the complainant realized the missing envelope the following day, and when he went to the dustbin to search for the money, he could not find it.

He said CCTV cameras installed in front of the boutique captured Isaac taking the white envelope containing the money from the dustbin.

The prosecutor added that the complainant caused the arrest of the head porter and handed him over to the police. He said Isaac admitted having picked up the white envelope but claimed nothing was in it.

He added that investigations revealed Isaac gave the money to Daniel, and the latter also gave it to Yaw, who was traced to Aflao and arrested.

“He admitted having received some money from Isaac (A1), but he did not check how much the money [was], and could not tell the type of currency they were, as they were not in cedis.

“He told police he has also handed the same over to Daniel at Aflao to determine what type of currency they were. Yaw was arrested and he admitted having received some money from Daniel, but they were old Liberia dollars and were only 42 pieces,” the prosecutor added.

The DSP told the court that the case was still under investigation to determine where the accused persons had sent the money stolen by Isaac.

NIGERIAN ABROAD REMAINS SPEECHLESS AFTER AN AMBULANCE WAS CALLED ON 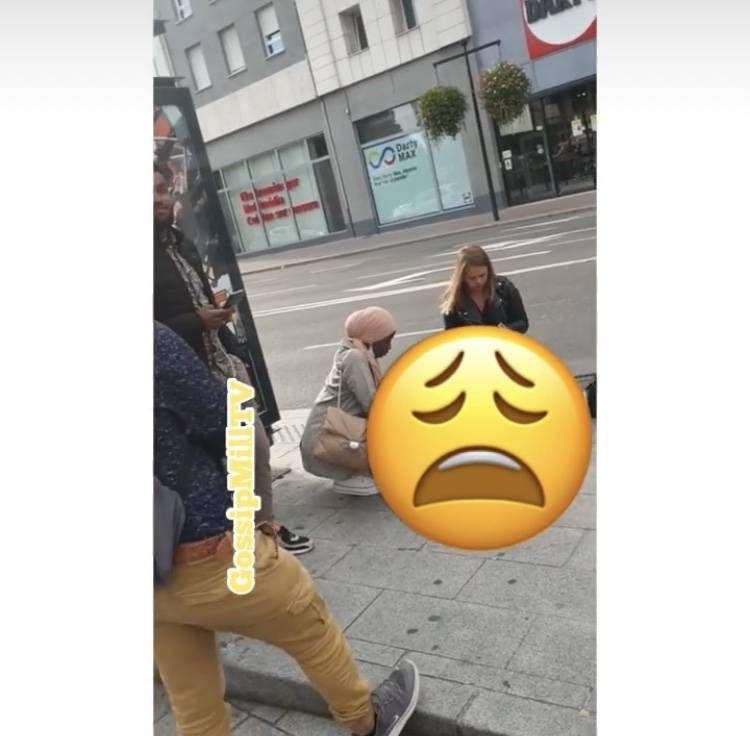 WILL SMITH BANNED 10 YEARS FROM THE OSCARS 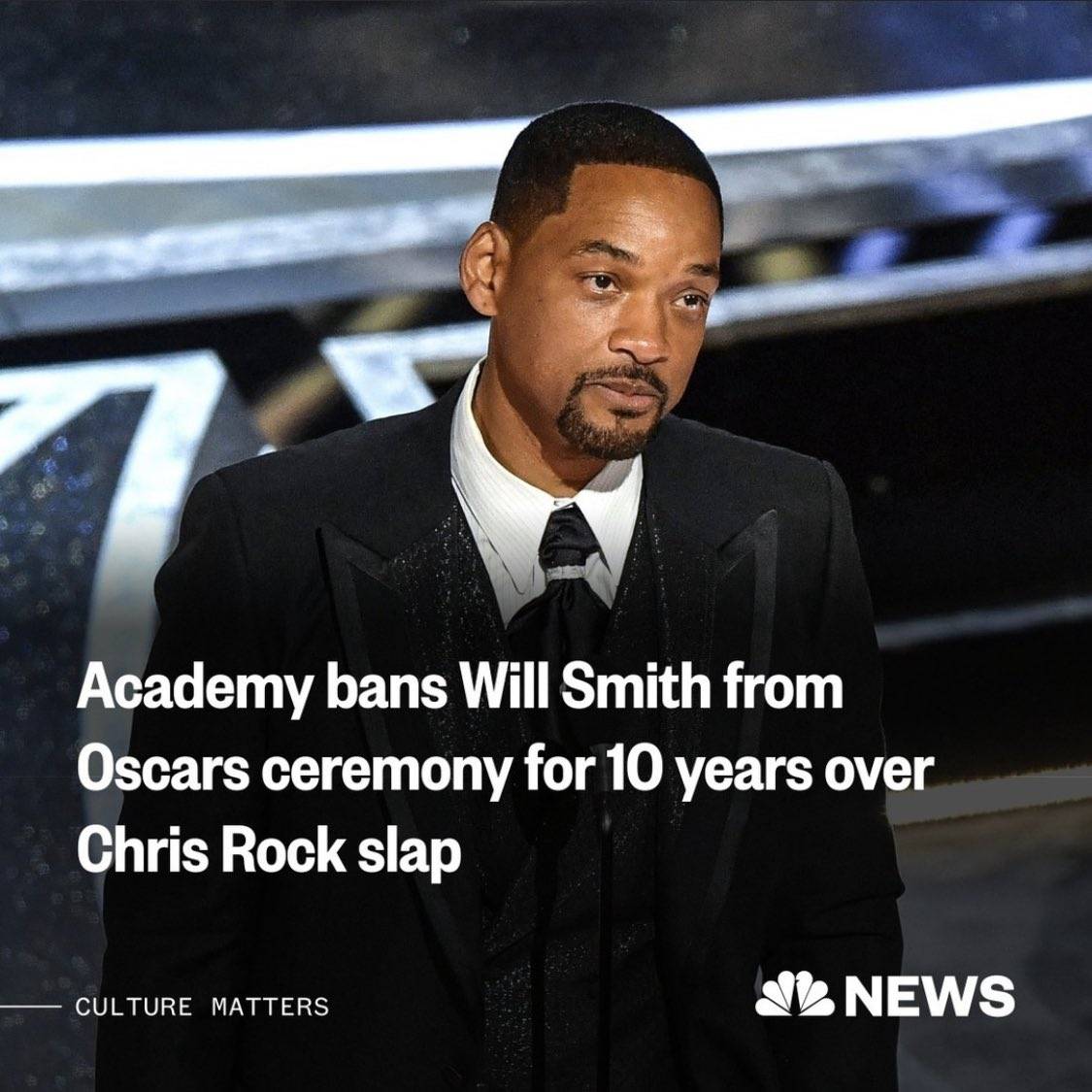 BLACK SHERIFF TO PERFORM ALONGSIDE DAVIDO, BURNABOY, CHRIS BROWN AND OTHER TOP ACTS IN AFRONATION 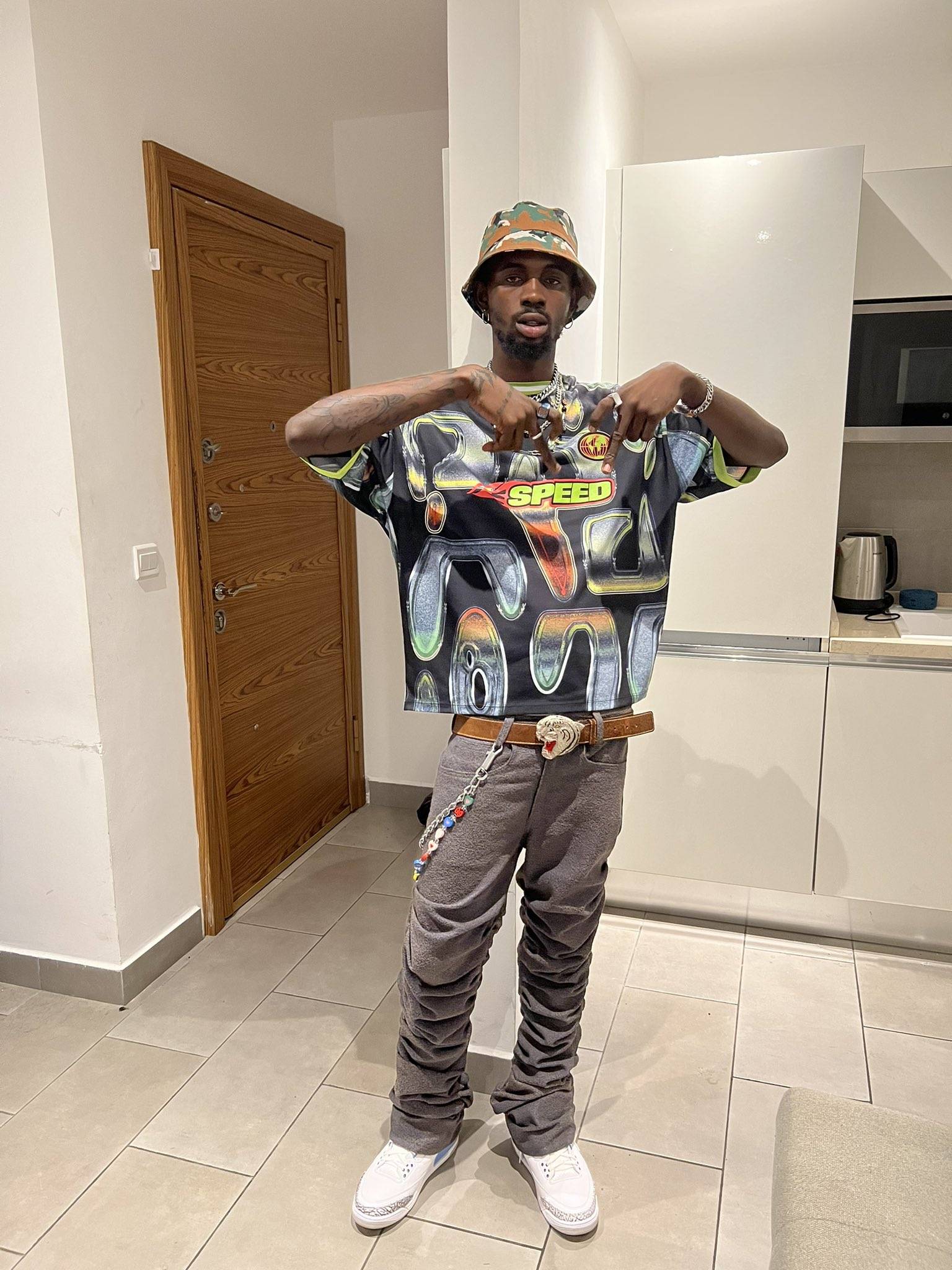 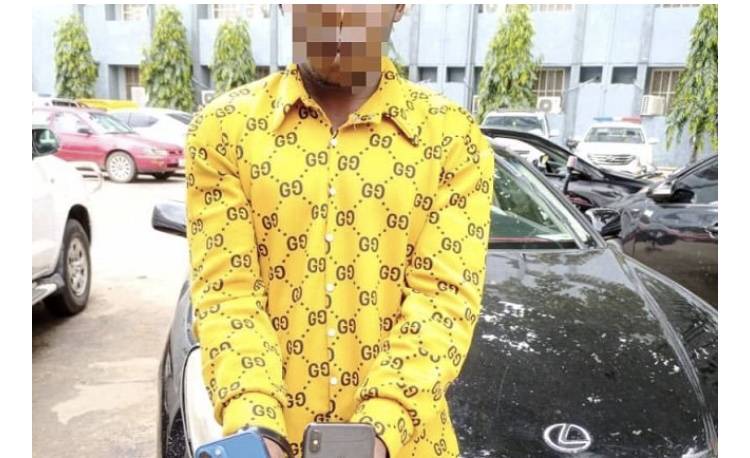 POLICE ARREST ONE JOY DURU WHO IS SUSPECTED TO BE A WANTED KIDNAPPER IN NIGERIA.

I MIGHT DIE SOON, MY TIME IS ALMOST UP- MIKE TYSON REVEALS. 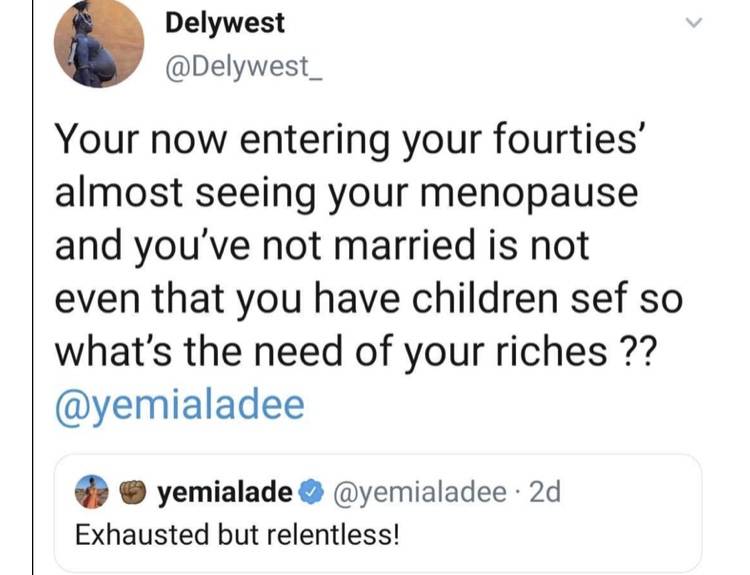 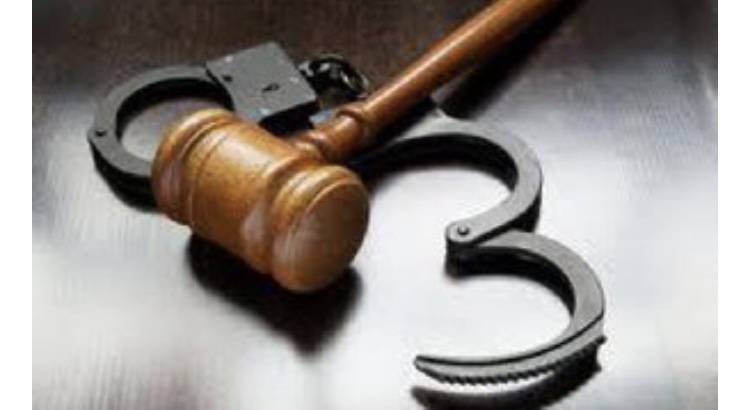 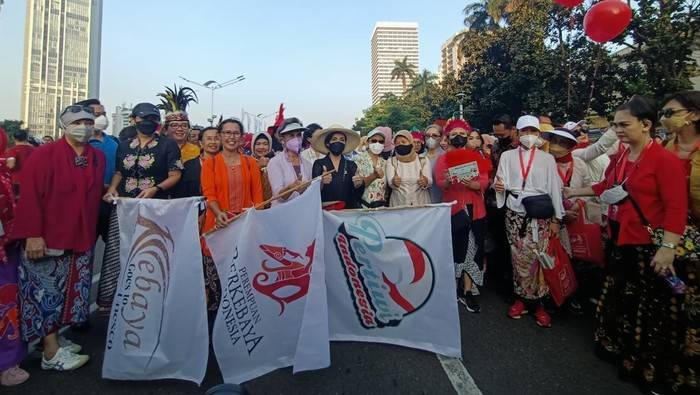 DESPITE ROMA'S INTEREST IN JANUARY, BARCELONA'S DEFENDER INTENDS TO FINISH OUT HIS CONTRACT WITH THE 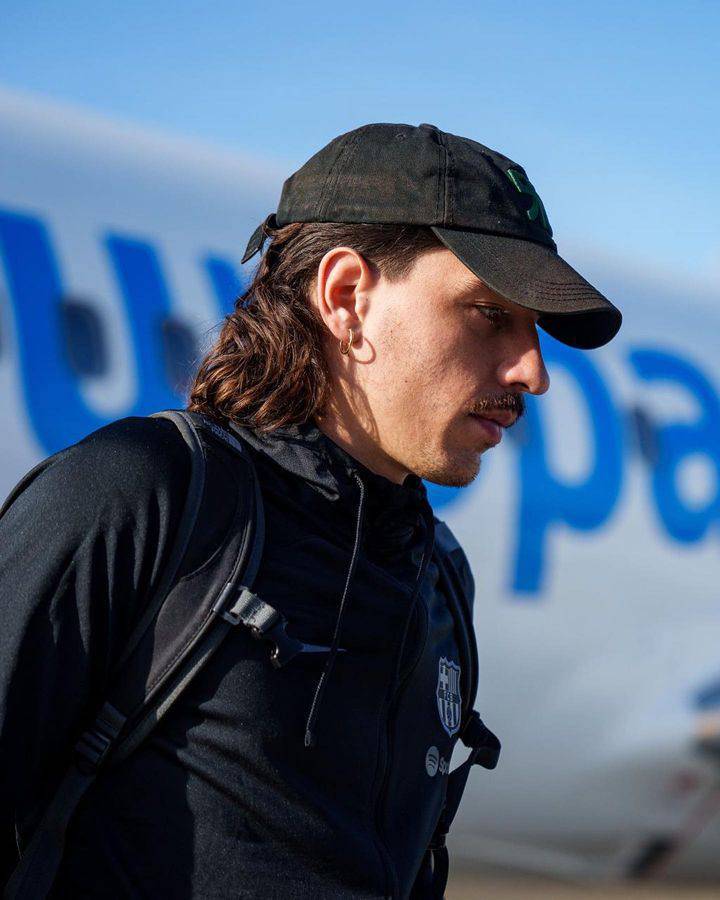 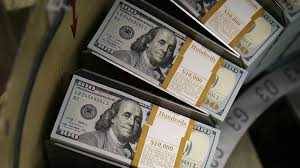 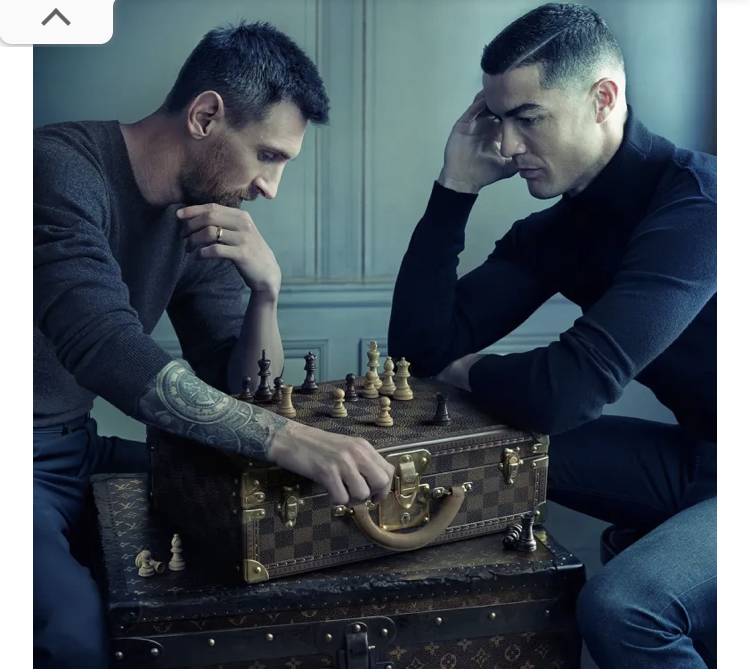 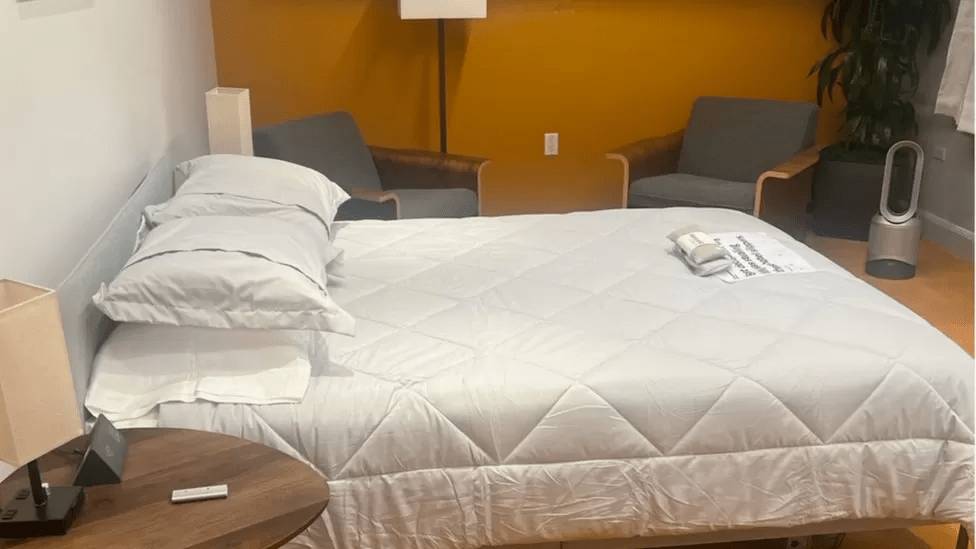 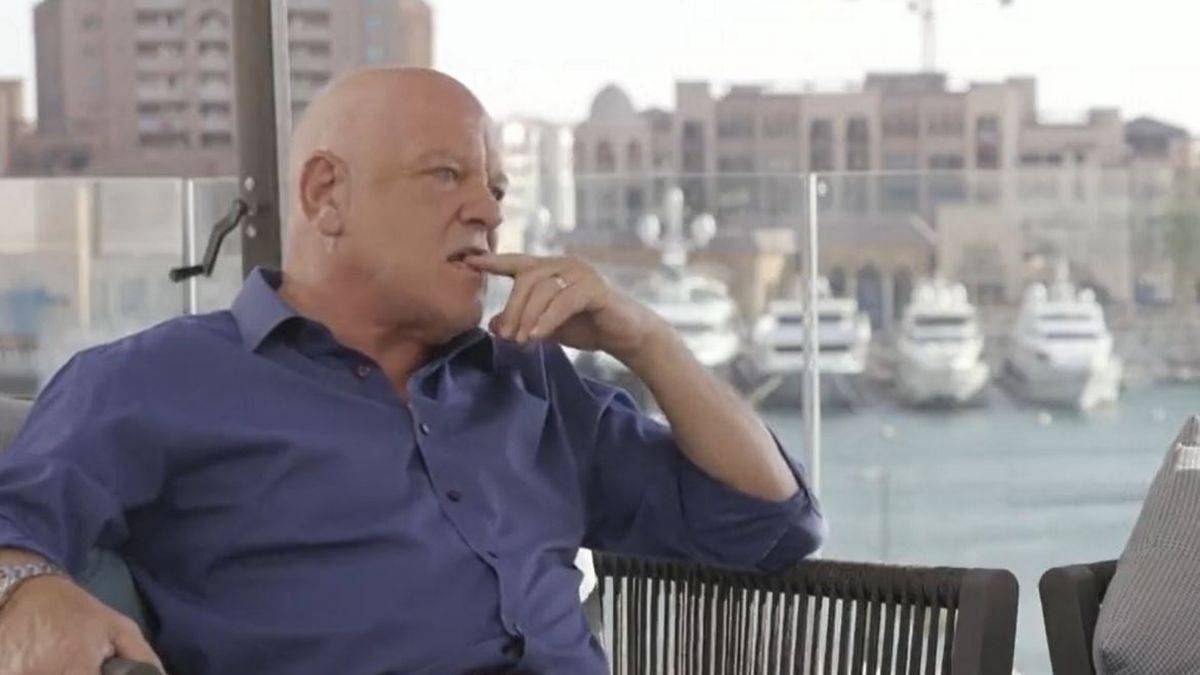 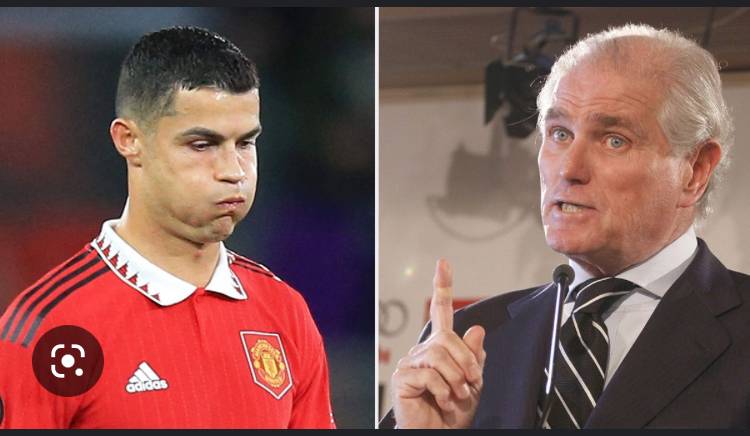 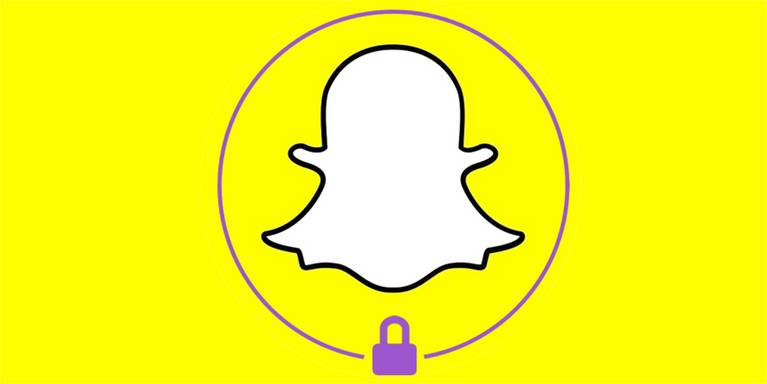 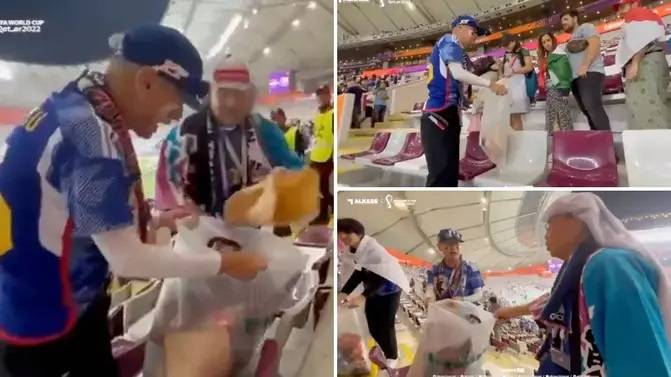 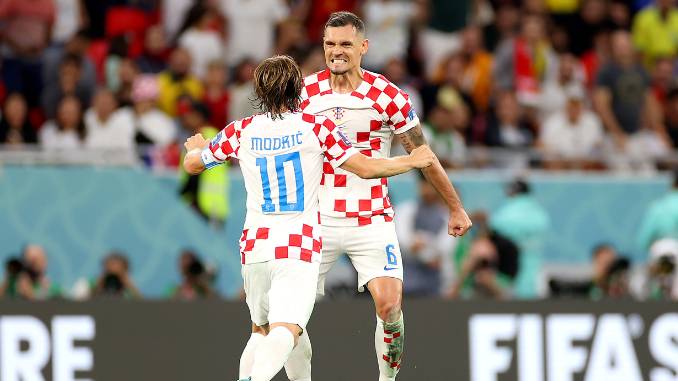 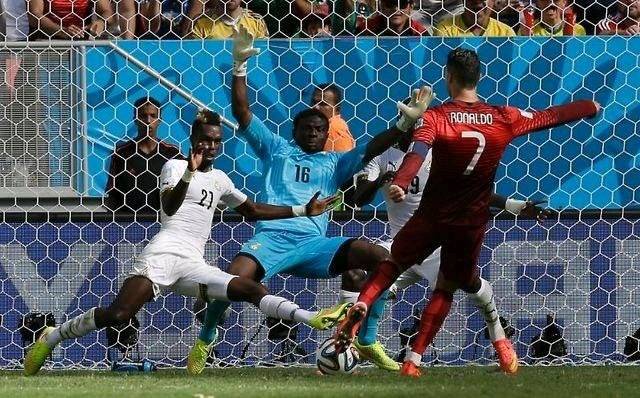 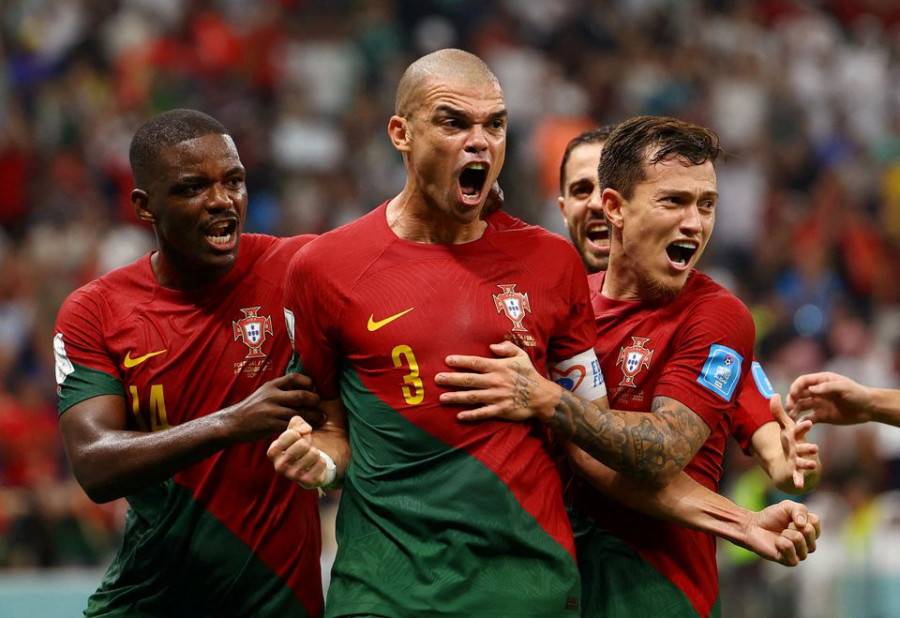