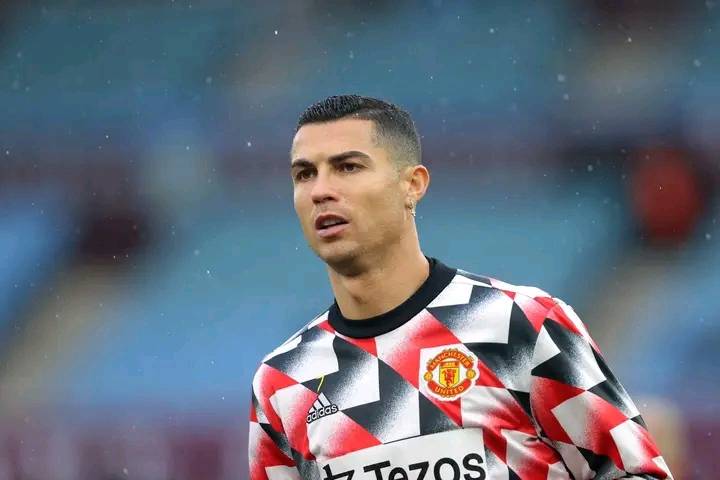 Cristiano Ronaldo has tipped Manchester United and Portugal teammate Diogo Dalot to have a long career at the highest level, but claims young players on the whole coming through now ‘don’t care’ and lack the same ‘hunger’ as previous generations.

Ronaldo is widely recognised to have established himself as one of the greatest of all time through an unquenchable work ethic and quite ridiculous determination.

There are countless stories from former teammates about how he has trained relentlessly throughout his career. As a result, he has had a professional career spanning 20 years and that has seen him play in almost 1,150 games for club and country and score well over 800 goals.

Ronaldo claims that young players today don’t have that kind of mentality because of the way modern technology has changed society and become a distraction.

“I don't think that they don't respect the more experienced players or the older players, but they live in a different era,” he told TalkTV.