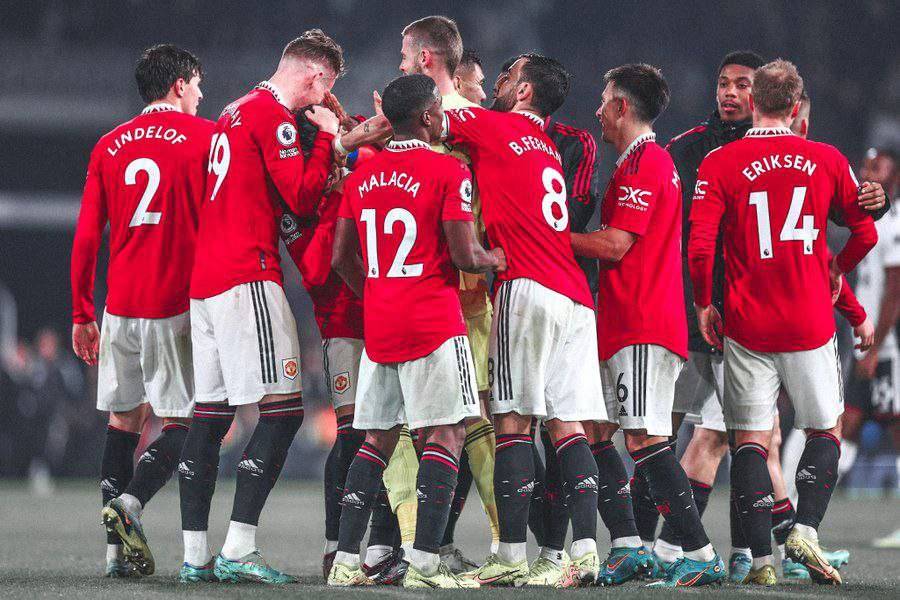 It's possible that the Glazers' 17-year ownership of Manchester United will end.

If Apple buys Manchester United, they will become the richest club in the world, as the tech titans are prepared to speak with those in charge of the club's sale. After a contentious 17-year management that has provoked ongoing fan demonstrations, the Glazers may finally be departing.

Although United regularly ranks among the greatest spenders on the transfer market, many of the top teams in Europe have better stadiums, training facilities, and infrastructure. At least that is what departing star Cristiano Ronaldo stated when he returned to the team in 2021, saying that the lack of advancement in recent years "surprised" him.

In addition to their significant role in the disastrous European Super League project, the Glazers have loaded the club with millions of pounds in debt, which is another item that irritates fans. It was revealed that strategic options are being evaluated, which suggests that their time as owners may soon be coming to an end.

Apple is one of the companies interested in buying United off the Glazers, according to The Daily Star, and their enormous net worth would make them the richest club in the entire world.

With £400 billion in annual revenue, Apple is estimated to be worth £2 trillion, or £2,000 billion, dwarfing clubs like Manchester City and Paris Saint-Germain. Although CEO Tim Cook is rumored to be attracted by the prospects it could present, the tech giant has no prior experience managing a football team of the caliber of Manchester United.