The game between Liverpool and Leeds United has been postponed, which means it will be played later in the season. That could be a significant advantage for Jürgen Klopp, who has been advocating for it.

Two of the ten Premier League games scheduled for Boxing Day (or the 27th in the case of Newcastle vs. Manchester United) have already been rescheduled, including Liverpool vs. Leeds United.

That's bad news for those who enjoy the festive fixtures and a Christmas trip to Anfield.

There is also a strong case to be made that playing Leeds when they are at their weakest would have been a wise decision; Man City have just beaten them by seven goals, Marcelo Bielsa is missing key players Patrick Bamford and Kalvin Phillips, and they have won only one of their last eight games.

In that regard, facing Leeds now would have been a good time to do so — not that Liverpool had any say in the matter.

Fears that Liverpool will have to face Leeds while Jürgen Klopp is missing Mohamed Salah, Sadio Mané, and Naby Keita due to AFCON may be alleviated slightly by the fact that the ongoing situation with positive cases is unlikely to be completely resolved before they return.

Rearranging the Leeds game now would appear to be premature until the situation is resolved, and thus the chances of it being played are slim.

The longer the delay, the more likely it is that Leeds will have key players back fit, but Liverpool will still expect to beat them at Anfield.

Klopp is more likely to view the fixture postponement as a positive because it eliminates the need for his team to travel to the King Power Stadium 48 hours after playing an intense match against Leeds.

Liverpool now have an extra couple of days to prepare for the game against Leicester, and they won't have to face such a crazy turnaround over the Christmas period, which Klopp has never liked.

Klopp stated earlier this week that he has been complaining about the fixtures at this time of year since he arrived in England and also joined Antonio Conte in calling for the Carabao Cup semi-final to just be played over one leg rather than two.

That was before the game against Leeds was canceled, making the schedule look a little less daunting.

Of course, Liverpool will have to play the Leeds game at some point, and if it is scheduled later in the season, the pain is simply postponed.

However, if it is played in a free midweek between two league games, as appears to be the sensible and logical thing to do, Klopp may have come out on top inadvertently when it comes to the Christmas schedule.

If this is the case, his team will have a significant advantage over teams that are forced to play in quick succession. 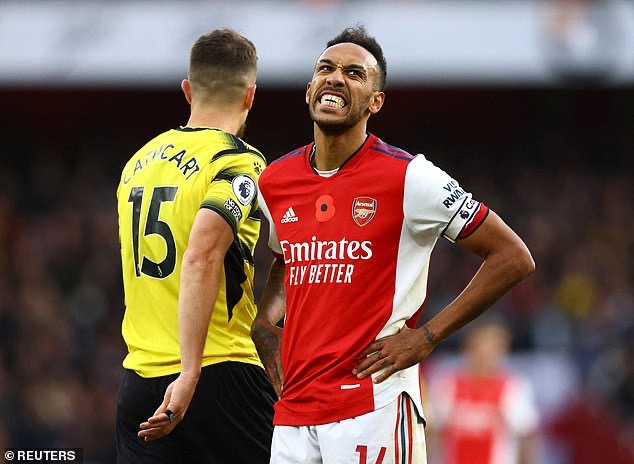 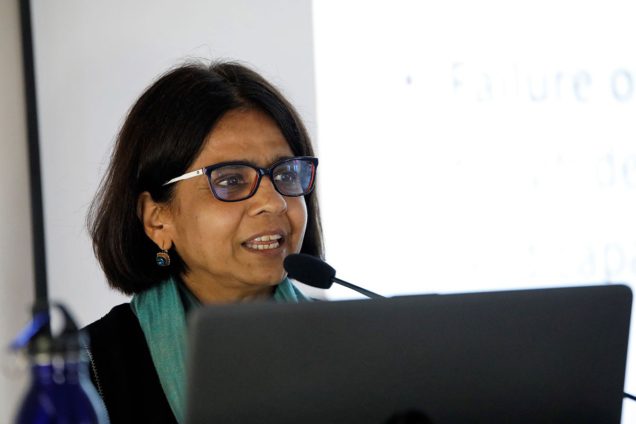 Nature is on a rampage, telling us that enough is enough – Sunita Narain 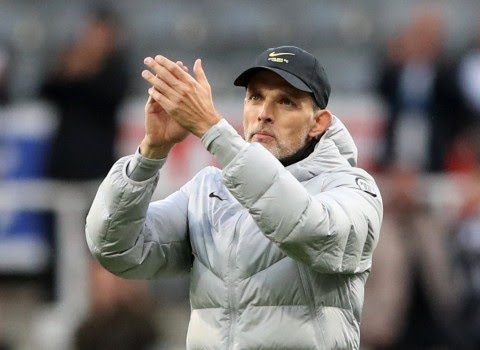 TUCHEL DETAILS WHAT THEY CHANGED AFTER BACK TO BACK SEPTEMBER DEFEATS 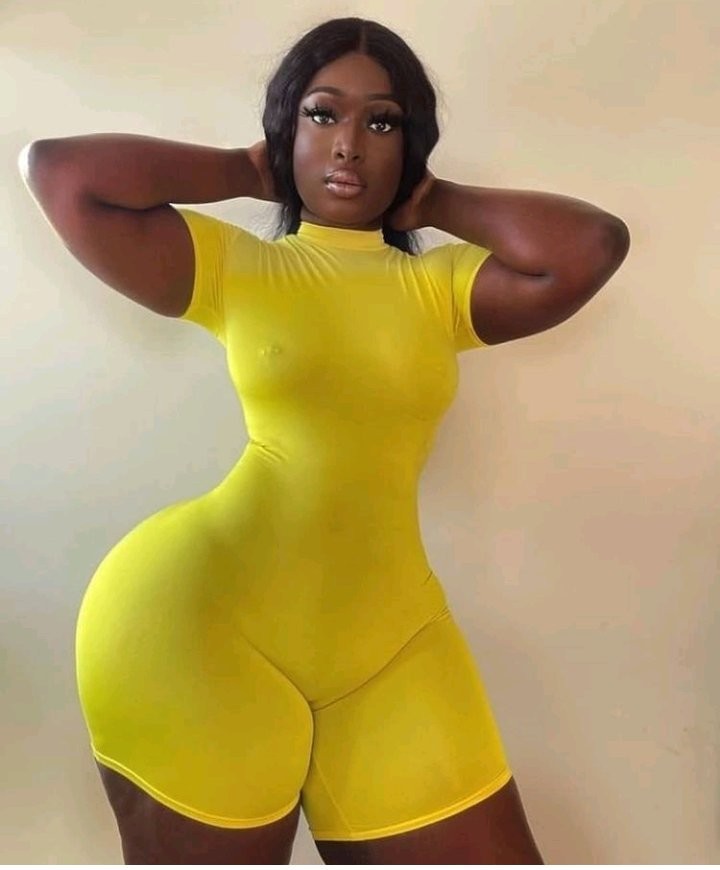 He will not tell you this:Things that Men Like and Look Out for in Ladies 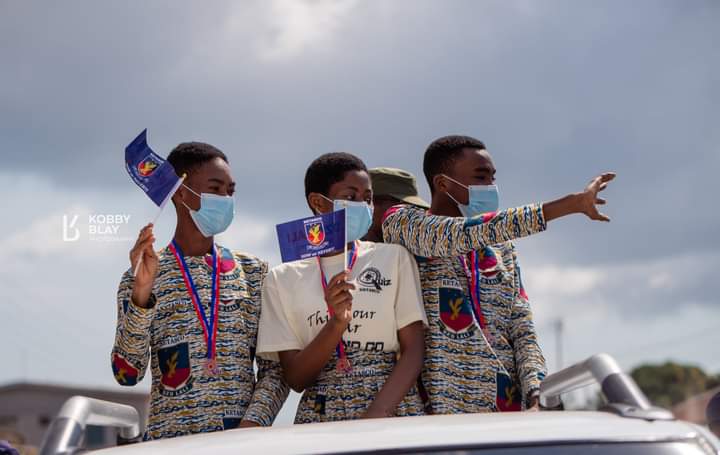 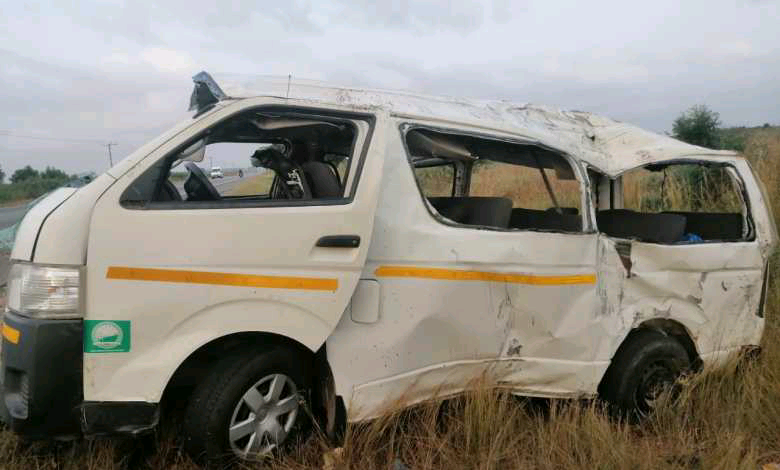 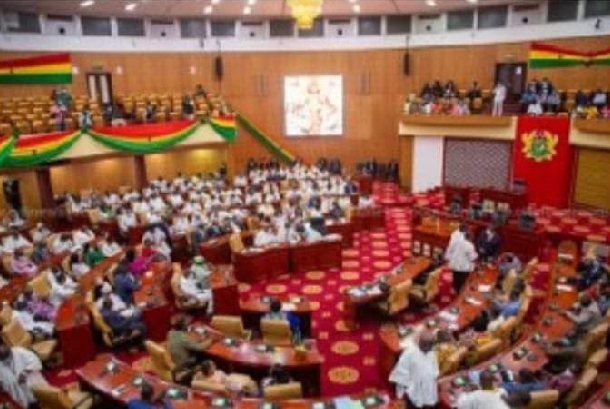 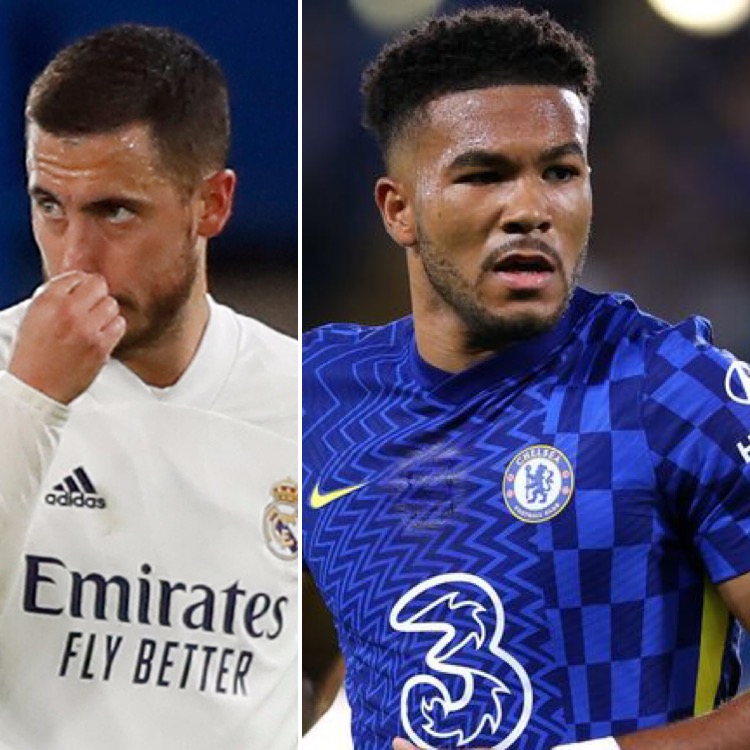