Another train accident in Western Region leaves many injured (Video)

The accident, which occurred at about 7 p.m., is the second train crash in the region in the last five days.

A train carrying manganese collided with a tipper truck resulting in an accident.

Reports indicated that the tipper truck was crossing the railway when the train collided with it.

The truck driver, the train conductor including others are reportedly injured and are receiving healthcare at the Effia Nkwanta Hospital.

Meanwhile, the last train crash which occurred at Wassa between two trains Friday night, led to the death of five people, leaving more than ten others injured. 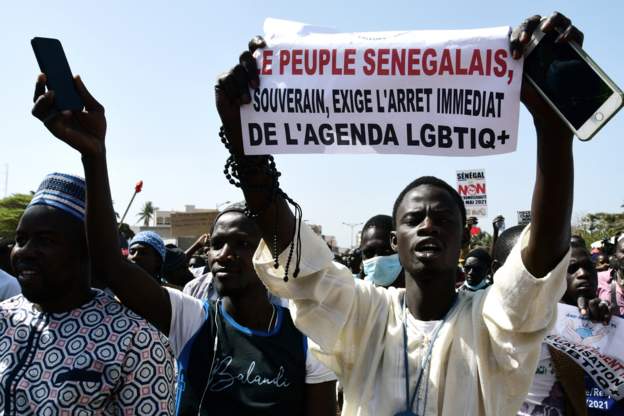 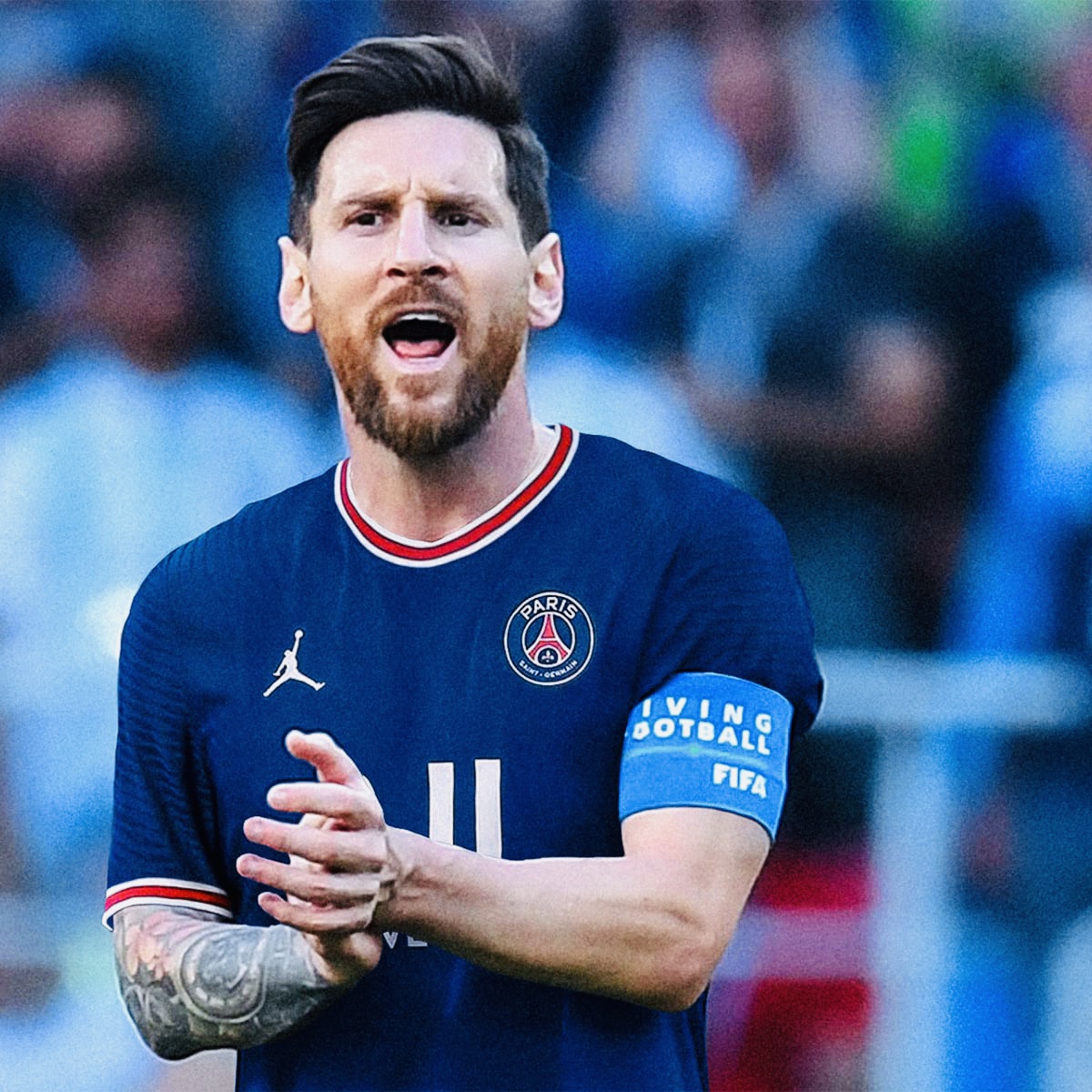 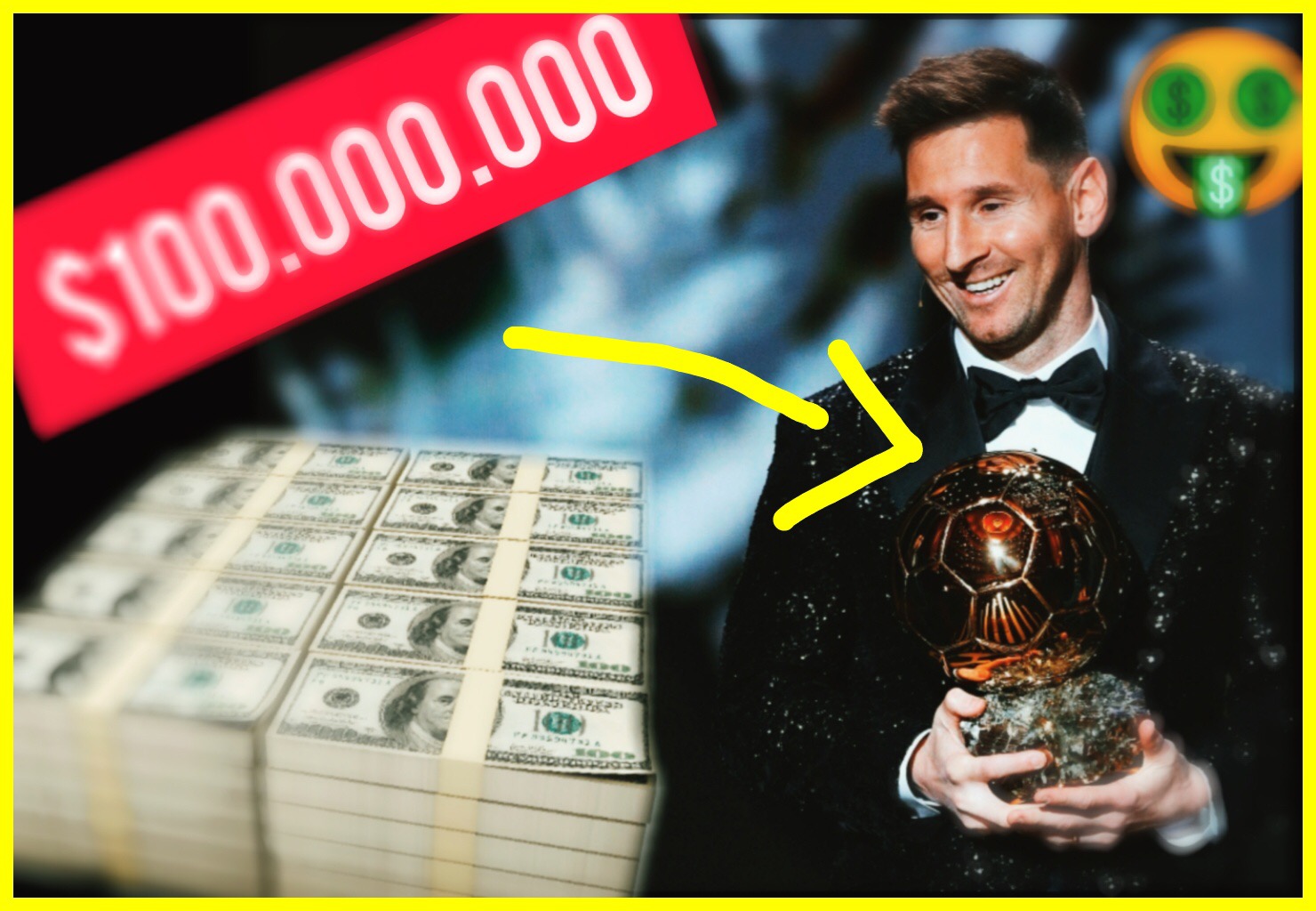 How much money will Lionel Messi make if he wins the Balon D'ior? The Price Has Been Unveiled 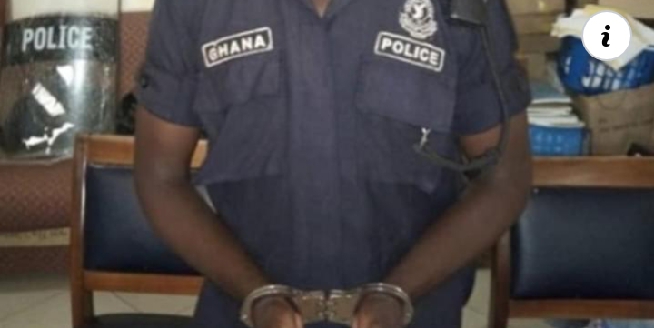 Ronaldo 'faces a pay cut,' according to Man United transfer news LIVE. Injury to CR7 Rangnick's latest request is for Ten Hag to be his manager, as well as a new uniform. REVEAL 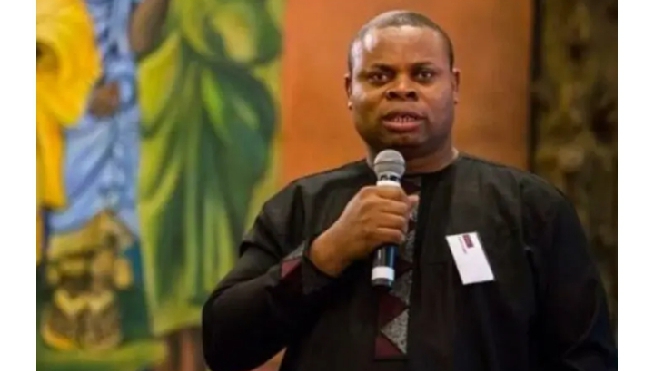 Agyenkwa budget: A budget meant to save is itself struggling to survive - Franklin Cudjoe 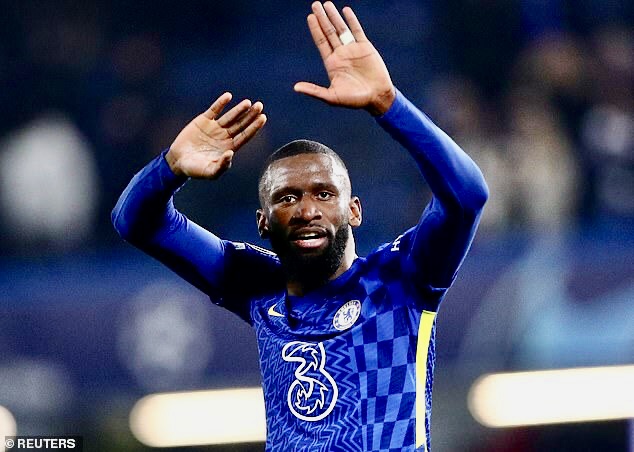 Antonio Rüdiger has agreed to join Real Madrid in the summer under an informal agreement. 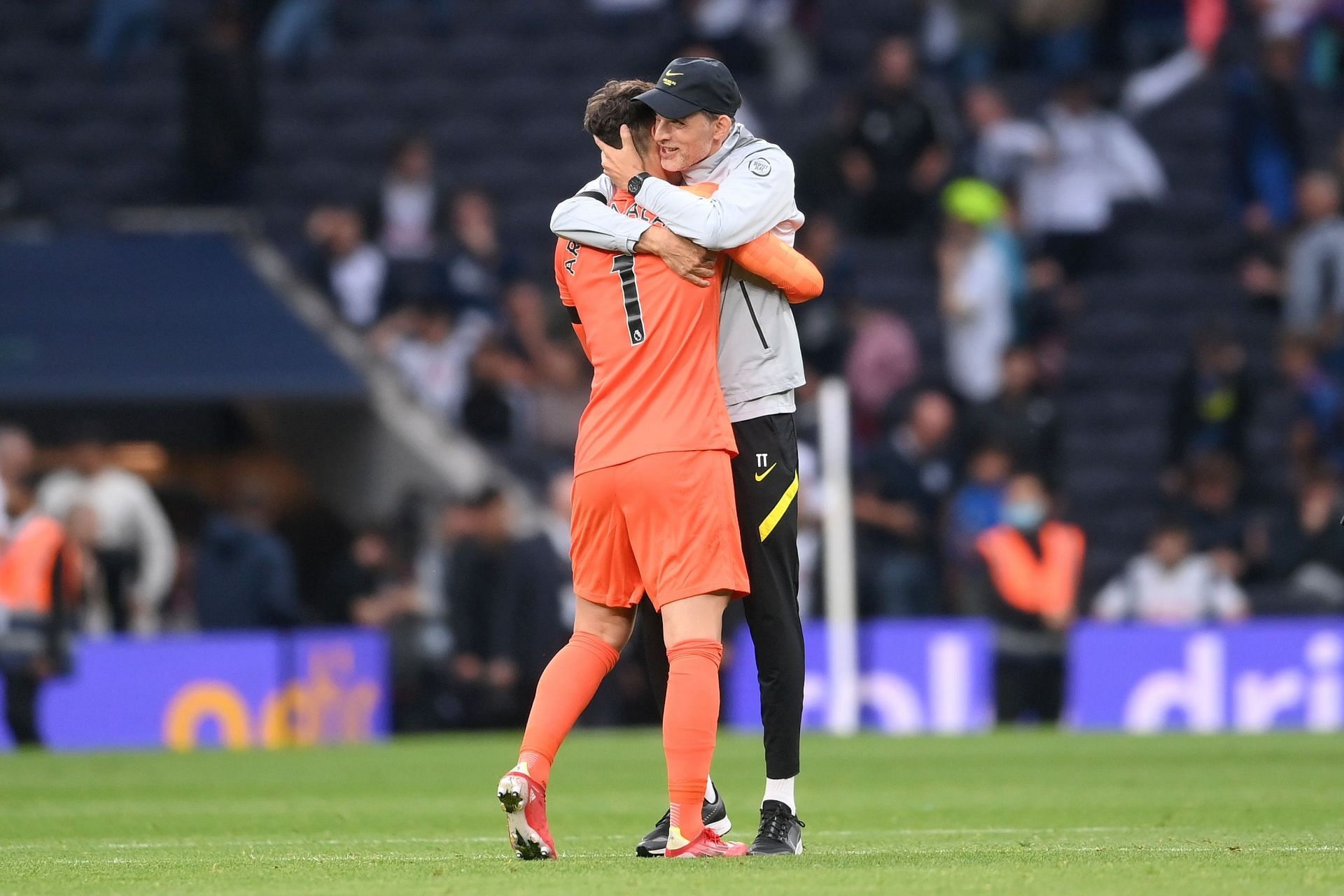