Former Ghana Football Association Boss was involved in Inaki Williams resolve to play for the Black Stars of Ghana instead of Spain, a family member reveals.

A section of the Ghanaian populace, especially football enthusiasts were thrown into a state of joy when Athletico Bilbao forward, Inaki Williams announced last Tuesday that he will play for Ghana.

The 28-year-old was born in Spain to Ghanaian parents and has featured in the Spanish national team in 2016 against Bosnia and Herzogovina and the U-21 team.

Inaki in an announcement on twitter said he will defend the Black Stars t-shirt.

In an interview responding to the announcement, a maternal uncle of the Athletico Bilbao forward, Richard Ahenkorah on Onua sports revealed that the process of getting Inaki Williams switch nationality, began with the embattled Ghana Football Association President, Kwasi Nyantakyi in 2015.

"Former Ghana Football Association President, Kwasi Nyantakyi commenced the process of convincing Inaki Williams to switch to play for Ghana in 2015. He paused at one point for the young man to reflect".

"Current Ghana Football Association President, Kurt Okraku played a key role and has done a good job, I call him honourable, there is one thing about Kurt, he is a goal-getter".

" Inaki Williams is a very good on the wings, very pacy, potent and upfront as well. I believe his addition to the Black Stars will be very helpful. He's very disciplined, though he lives in Spain, his core values are of Ghanaian origin".

" Inaki is a very focused guy. So his decision to switch nationality to play for Ghana is not a half-baked one. He is coming to give his all".

"Already I have told Inaki that in Ghana, there are 30 million coaches and should be ready to stand by his decision. I know he is used to the pressure in football, he concluded. 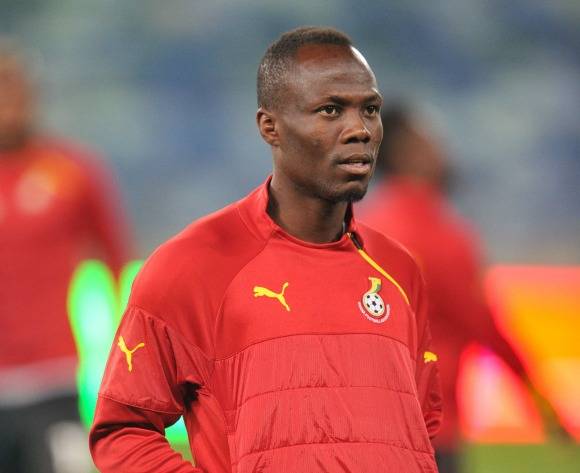