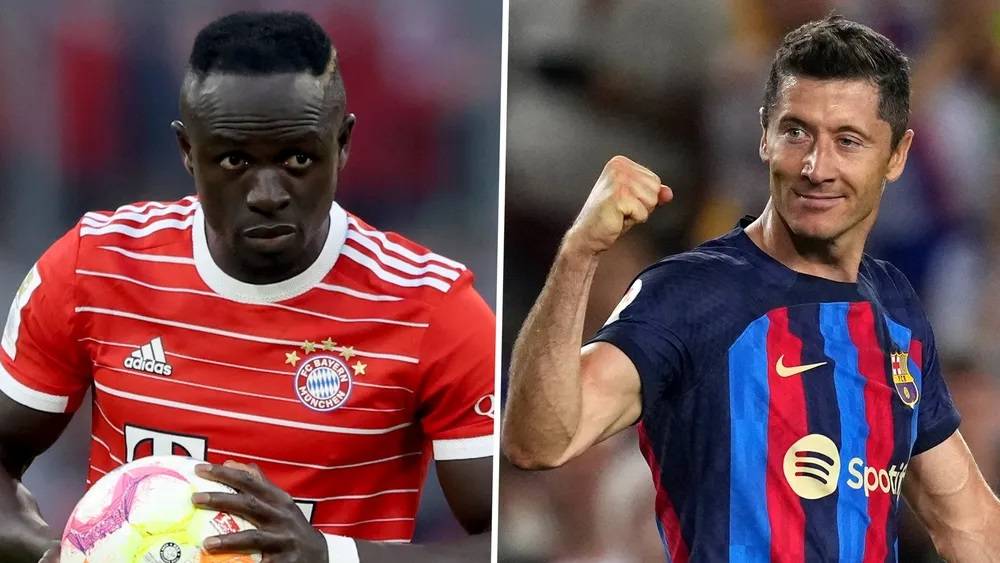 On Tuesday, Bayern Munich will play host to Barcelona in their second Champions League group stage match. Both teams are undefeated in their respective domestic competitions, and they will both be seeking a statement win after the German club won both of their previous encounters.

Bayern Munich hasn't dropped a game yet this year, but they've drawn two of their previous three. The Bundesliga powerhouses started their group stage campaign with a 2-0 victory over Inter.

Five straight victories for Barcelona, including a 5-1 triumph over Viktoria Plezn. Robert Lewandowski, a former striker for Bayern Munich, has scored four goals in his last two games, including a hat-trick in the Champions League opening.

Myblogpay provides information about how to watch the game live online as well as on TV in the UK, US, and India.

How to view Bayern Munich vs. Barcelona live online and on television.

With fuboTV, fans in the United States (U.S.) can watch the game live and on demand (start with a free trial). The live sports streaming service is available on iOS, Android, Chromecast, Amazon Fire TV, Roku, and Apple TV as well as through a web browser. New users can join up for a free seven-day trial.

The match will also be broadcast live on CBS Sports for viewers in the United States.

The match between Bayern Munich and Barcelona is being shown live on TV in the UK on BT Sport 4, and a live stream is also accessible via the BT Sport app.

On the Sony Sports Network, fans in India can see Bayern Munich take on Barcelona.

Kingsley Coman and Bouna Sarr won't be available for Bayern manager Julian Nagelsmann's Champions League match against Barcelona. Due to injury, both players have been out of action.

Apart from the two injured players, Nagelsmann has the whole roster at his disposal. Joshua Kimmich and Marcel Sabitzer will start together in midfield, while Lucas Hernandez will also get a start, according to Bayern manager.

Team and squad news for Barcelona.