Mrs. Alberta Crossie Quayson, a former headmistress of Mpohor Senior High School in the Western Region, contested the Auditor-report Generals on Tuesday, which said she should be punished for the payment of GH38,492.00, which represented the sale of school supplies.

She stated that the sum in question had been used for emergencies as well as other costs, and she was able to produce honorary receipts as proof.

On Tuesday, during the second day of the Public Accounts Committee (PAC) meeting in Takoradi to consider the AG's report on pre-university educational institutions for the fiscal year that ended on December 31, 2019, Mrs. Quayson, the current headmistress of Axim Girls Catholic Senior High School, made the claims.

She was in violation of section 46 of the Public Financial Management (PFM) Act, 2016, Act 921, nevertheless, she was unable to account for the money.

As a result, it was advised that Mrs. Quayson be ordered to pay the aforementioned sum back to the school and face legal repercussions.

According to the AG's report, Mrs. Quayson collected unapproved sanitation fees from 1,085 students totaling GH$32,550 per semester, which were not accounted for. It was further stated that the money was paid directly to the former headmistress without keeping any records in the school's books of accounts.

"The anomalies were brought about by the headmistress' disrespect for Ministry of Education standards and instructions regarding fee payment. As a result, she misused GH32,550 in school funds and needs to be punished in accordance with the PFM Act.

Mrs. Quayson testified before the PAC, saying, "I didn't collect any money, Mr. Chairman, I don't know what is going on. It is awful. All of the claims were created and orchestrated by the bursar.

She claimed that when she arrived at the school, there were significant debts, and the GH38,492 was converted into an Internal Generated Fund (IGF) that was utilized for unexpected expenses like the purchase of gas and the transportation of pupils to Takoradi for medical attention.

She clarified that the money was sent to the bank for use by the school.

Mrs. Quayson, when questioned by PAC Chairman Dr. James Klutse Avedzi regarding the legal foundation of the transactions, was unable to provide one.

Mrs. Quayson might have addressed a letter to the Regional Director or the Regional Accountant asking for advice on the transactions, Dr. Avedzi said.

"You provided the documents following the audit; as a result, you are lying and speaking falsely. Did you present the document on the auditing day? You are altering the responses, he observed.

"This is enough to indicate you broke the law," he insisted. How did the auditor find out that you received the funds? So that the clerk may take notice, we will flag this side of the tale and wait for the district auditor.

Continued Mrs. Quayson, "it was the parents association which used the GH32,550." She then wrote to the Regional Director of Education requesting that the bursar be changed.

"This was a parent's association levy," she insisted. There is proof that the PTA collected the cash even if I did not,

In response to the inquiry, Gifty Twum Ampofo, deputy minister of education, informed the Committee that the Free SHS policy substituted Parents-Teacher Associations (PTAs) with parents associations, which demanded and collected fees during their meetings.

As of present, there are no rules governing how the parent organization should spend the money it receives from parents.

Dr. Avedzi responded, "We basically think that this is a private enterprise and has nothing to do with the government or the ministry.

"I believe there is a relations issue, partners were not on good terms, and the bursar must come so that we get both sides of the story," said one committee member. 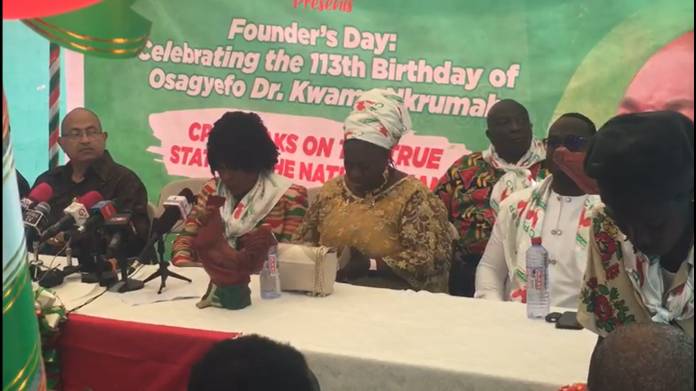 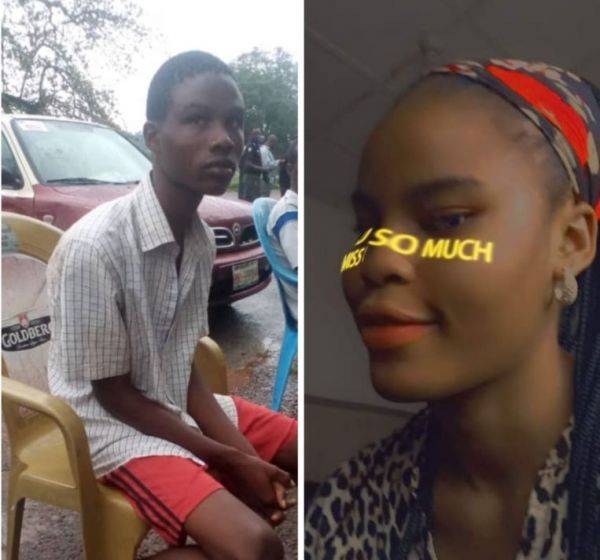 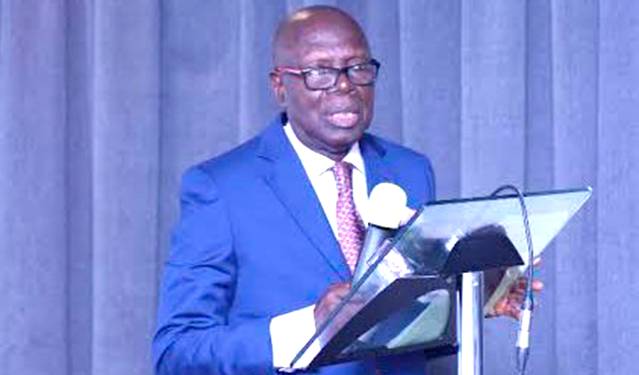 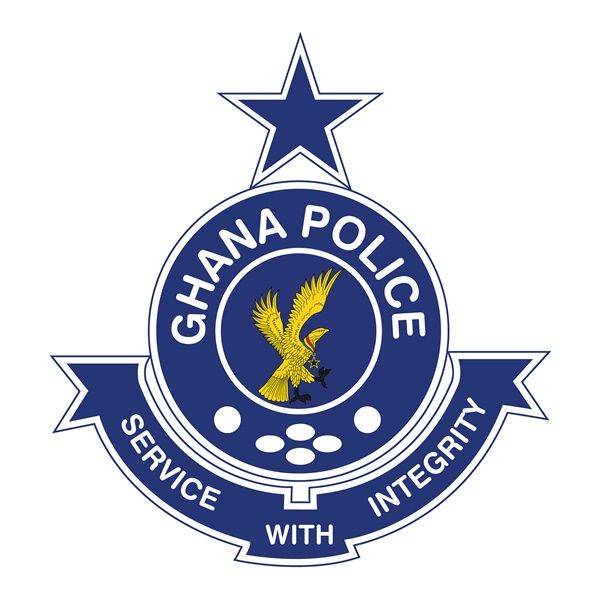 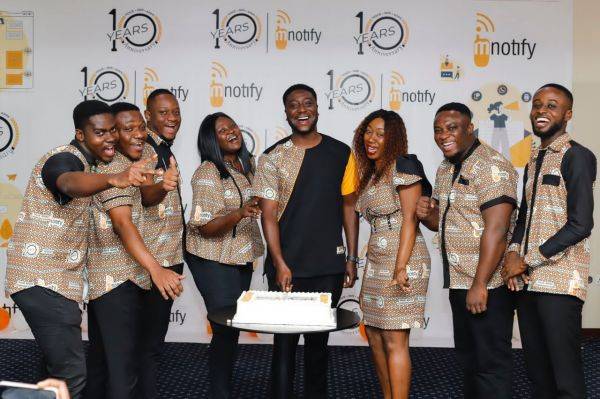 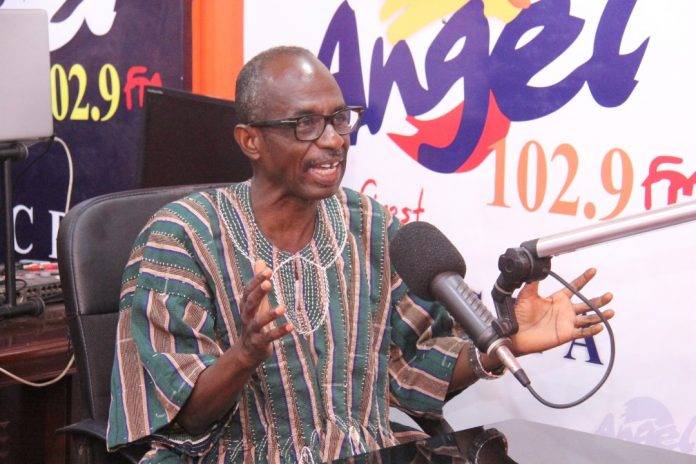 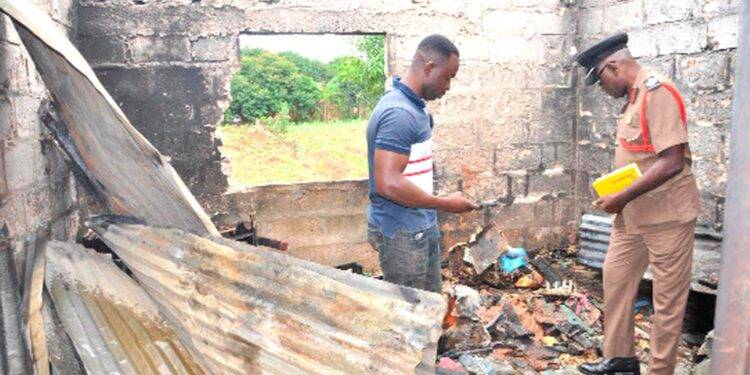 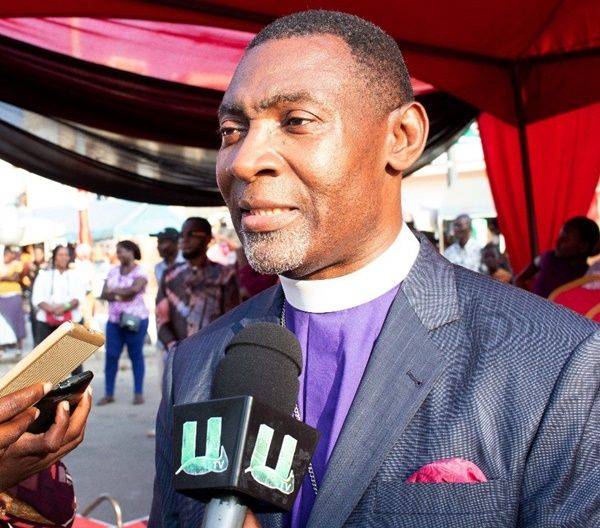 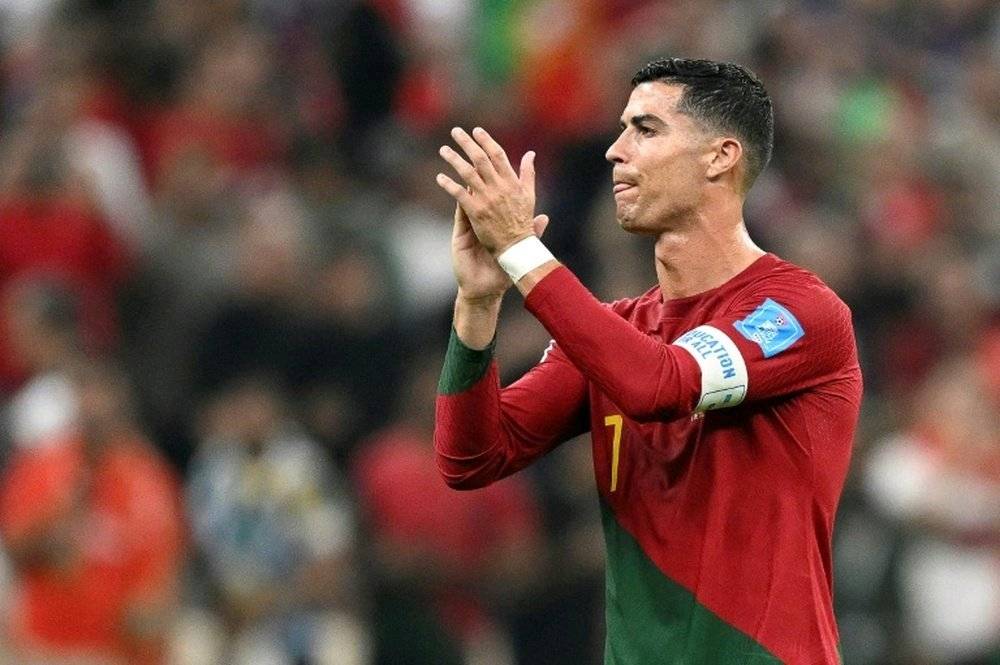 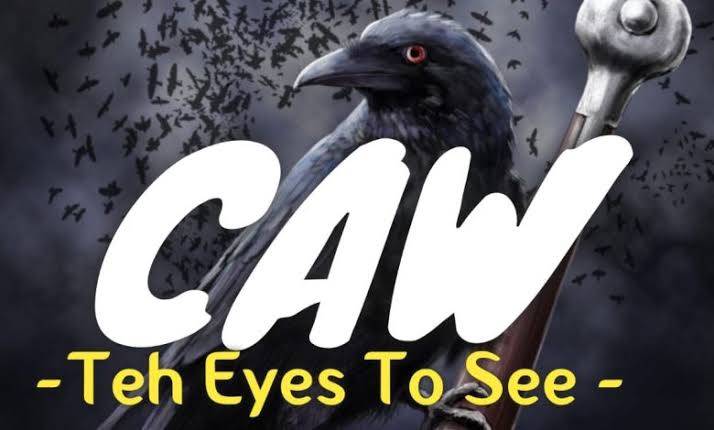 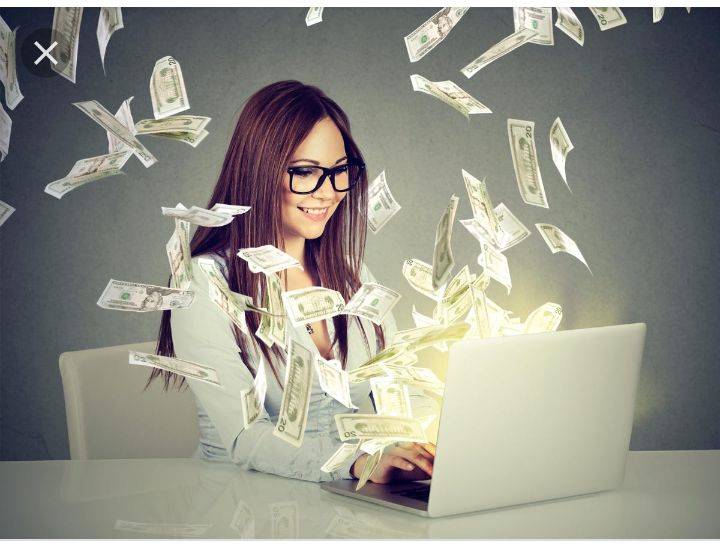 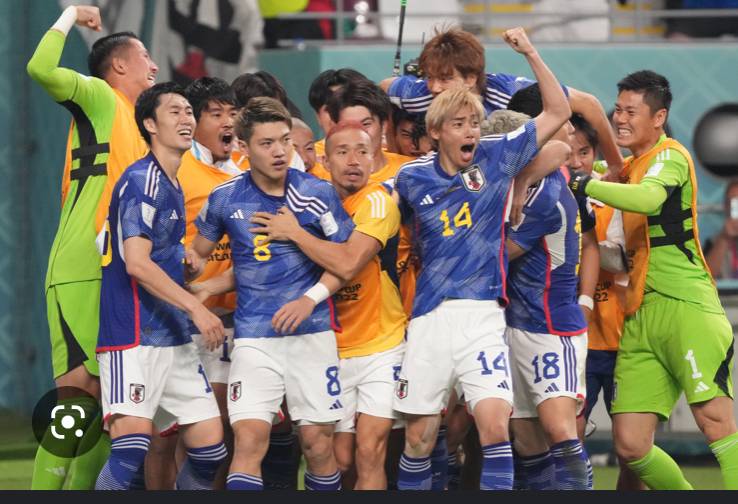 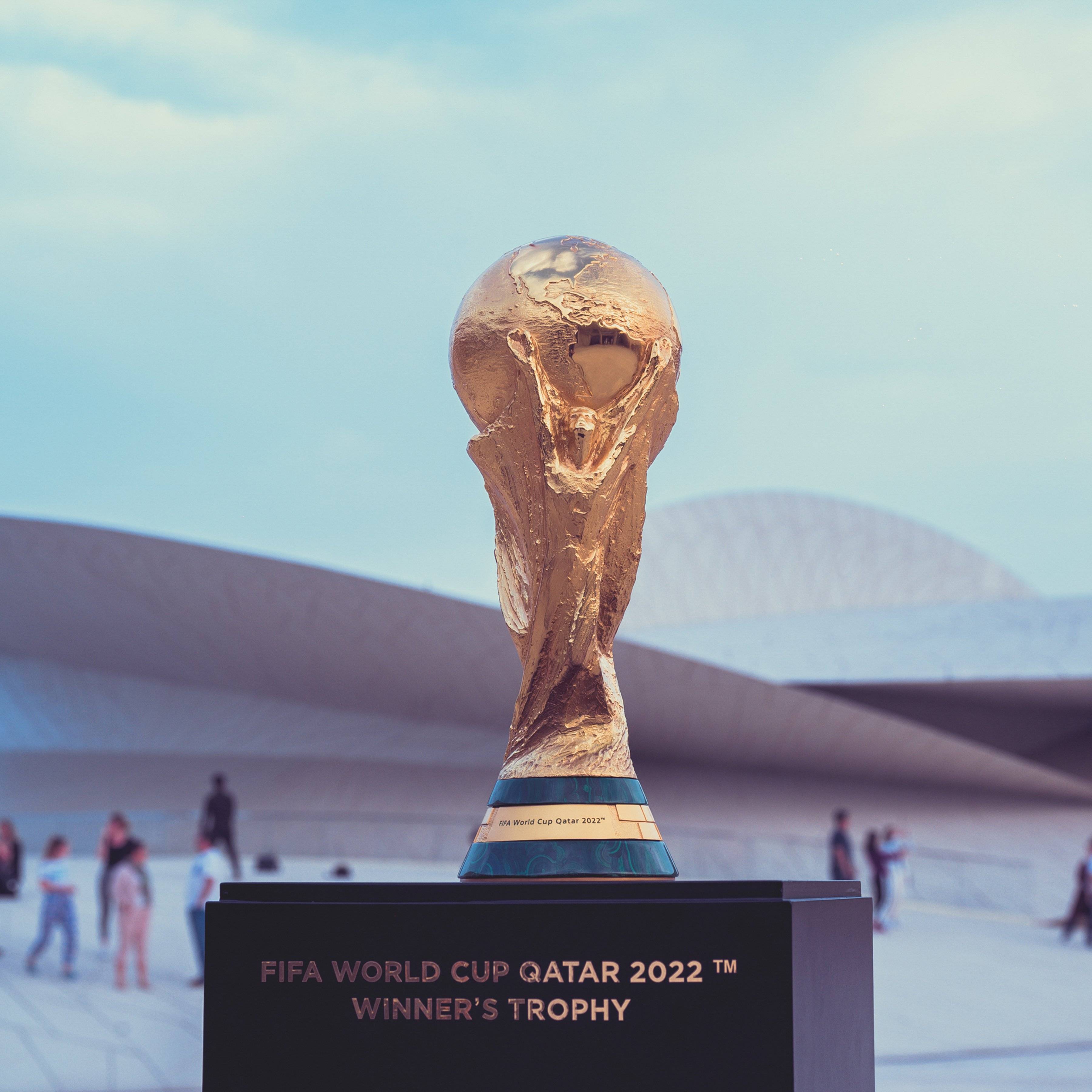 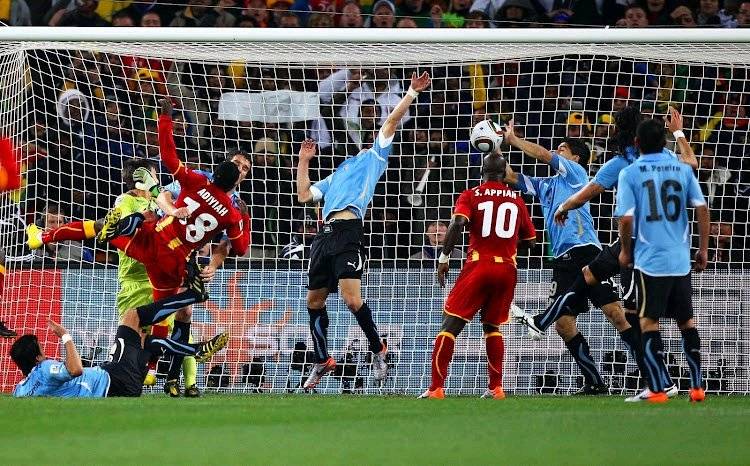 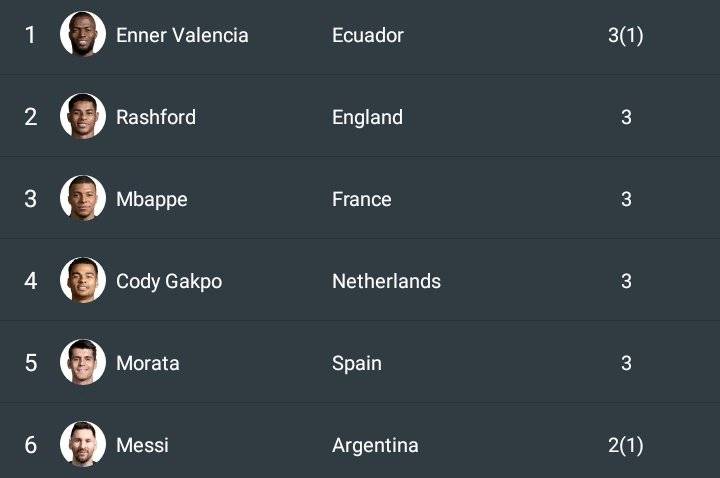 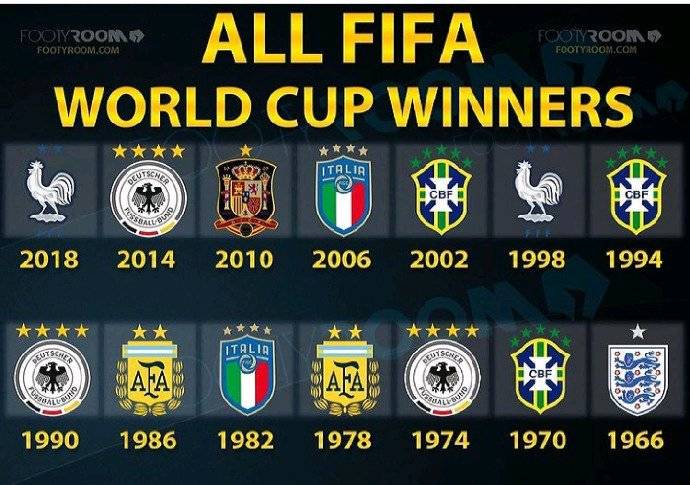 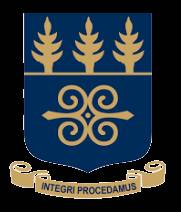 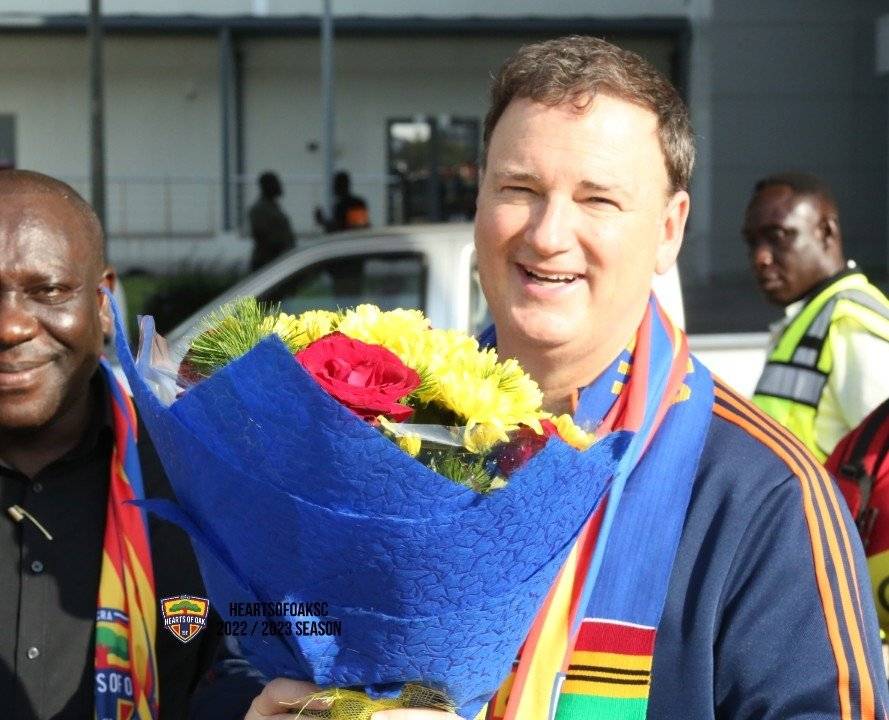 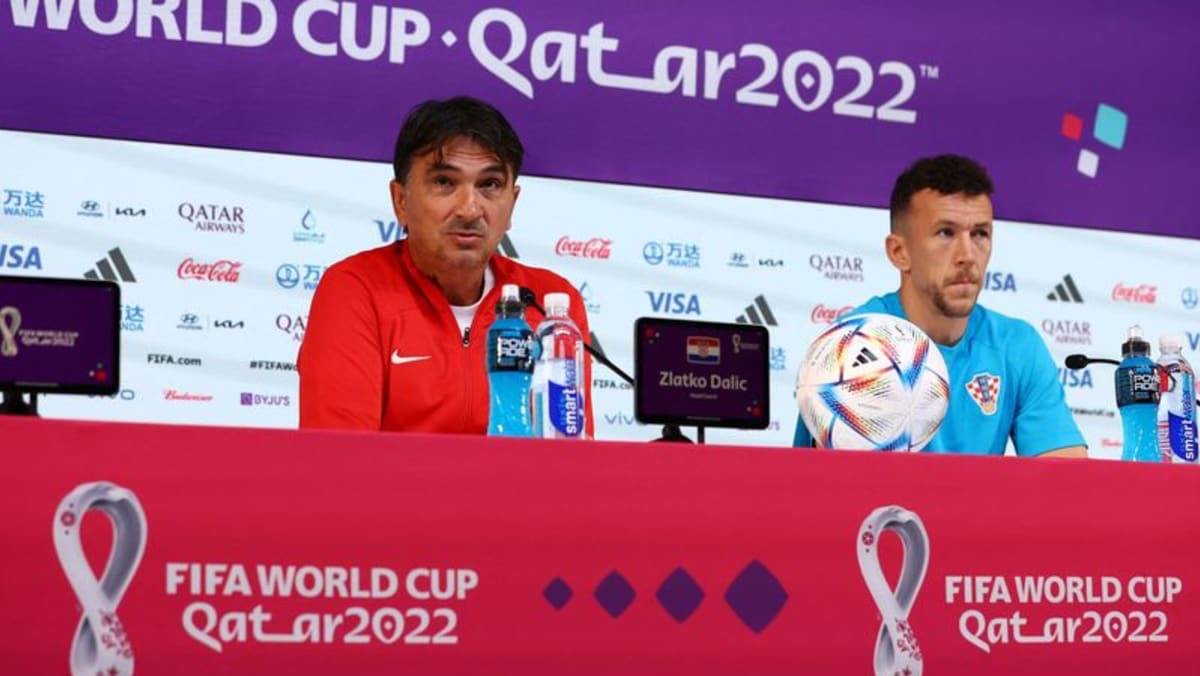