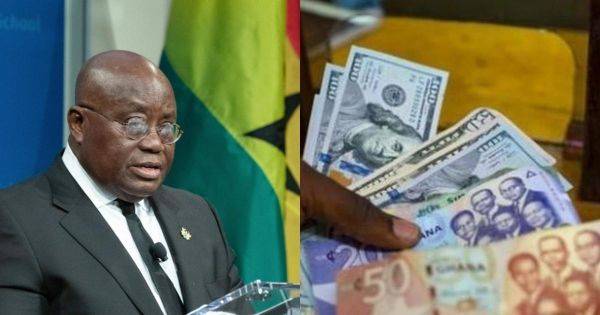 The President outlined the steps his administration is taking to address the cedi depreciation and restore the economy.

In assuring the public of the government's commitment to resolving the economic difficulties, the President went proverbial.

Since then, the quote has gone viral, spreading across social media, broadcast, and print media.

In an interview with Kwami Sefa Kayi on Peace FM's 'Kokrokoo' discussion programme Monday morning, the Information Minister explained that the President's'sika mp dede' quote was in reference to speculations about the impact of the cedi depreciation.

He stated that some people are spreading false information that people with bank investments risk losing them, causing fear and panic.

So the President's quote, he added, is meant to instill calm.

"I think the President said that in reference to the speculation issue. If we don't let the real purposes for currency trade work and we create panic in the system with people making social media audio that you should remove your money from the bank or else this will happen result in panic and then you will go to the banks and people are trying to do withdrawals to buy dollar because they have seen something on social media or sometimes, you will see news websites [otherwise well-respected news website] has done a story like it happened on Friday that if you have dollar, the government will seize it and give you cedi and that creates panic; so the point the President was making was all those things don't help," he said.

When asked why, out of everything the President said, this is what has piqued Ghanaians' interest, the Minister replied, "For every address, there are takeaways." 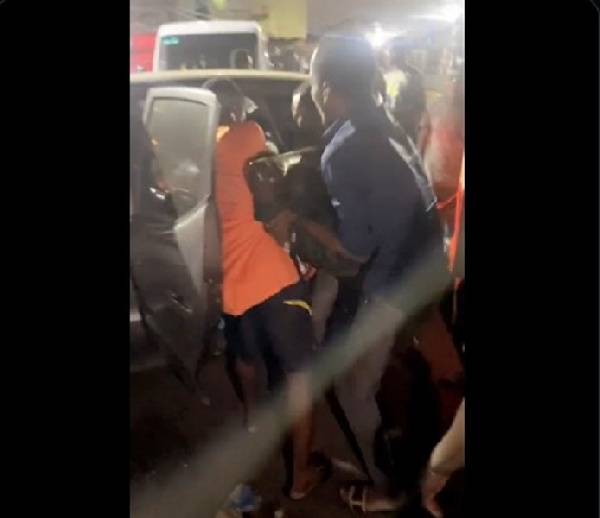 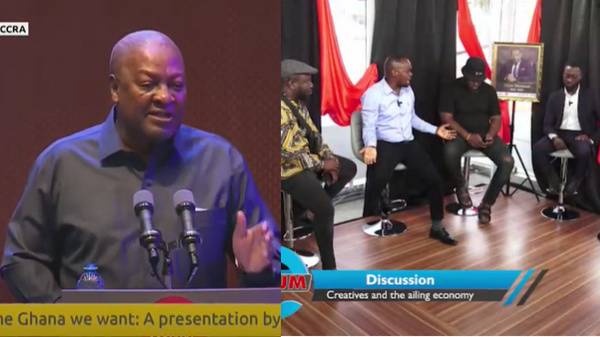 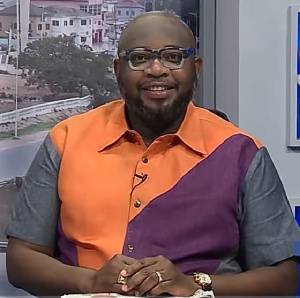 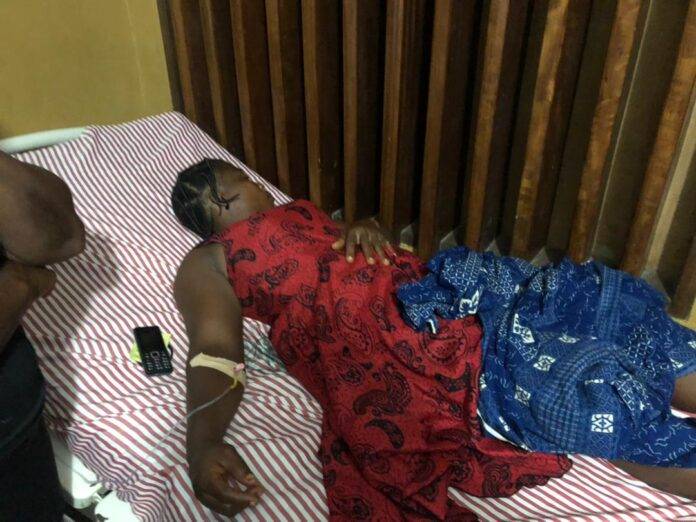 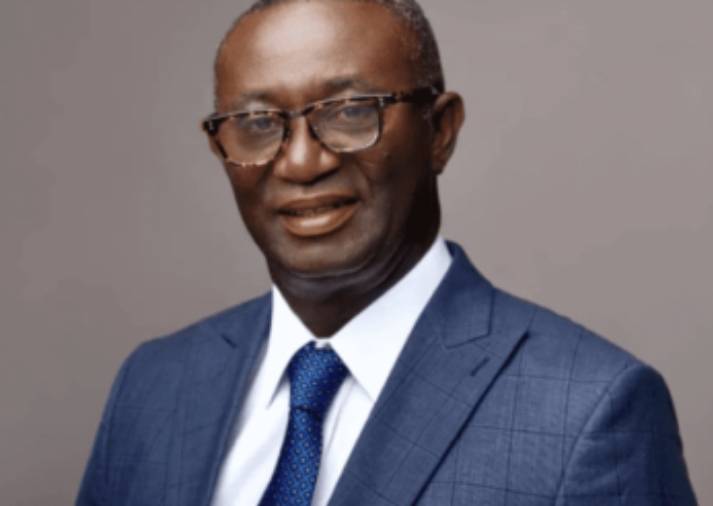 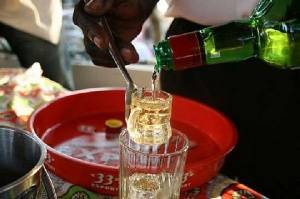 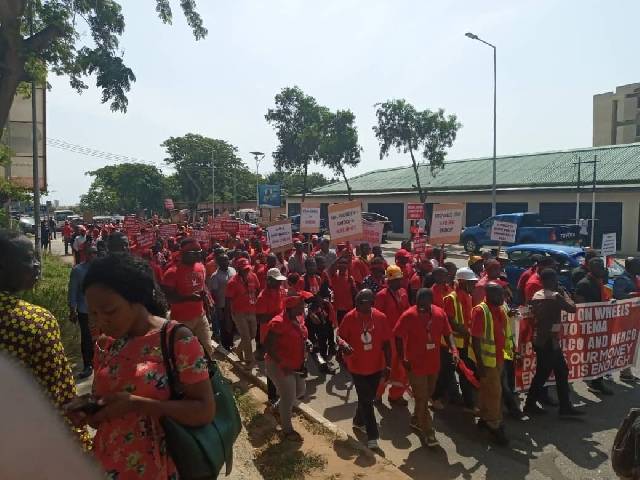 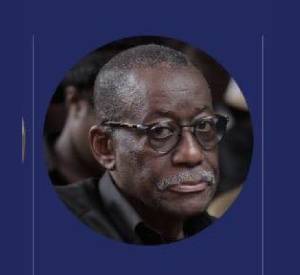 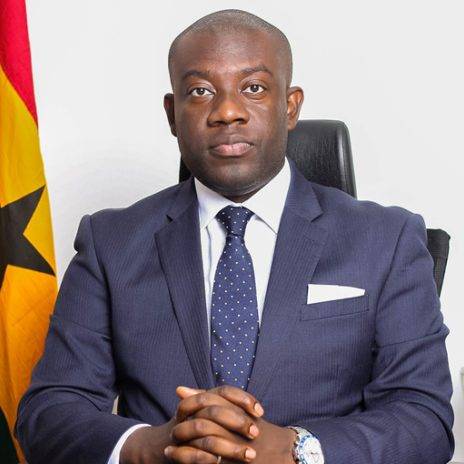 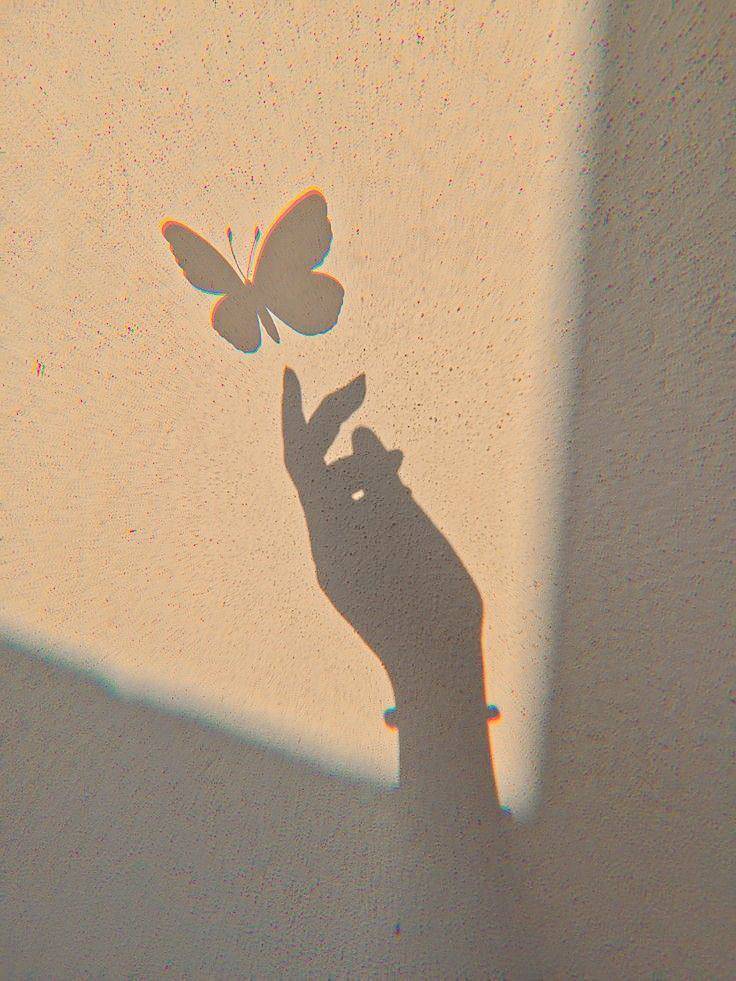 THE TRANSFER OF 70% OF VODAFONE GHANA'S SHARES TO TELECEL GROUP IS CONDITIONALLY APPROVED BY NCA. 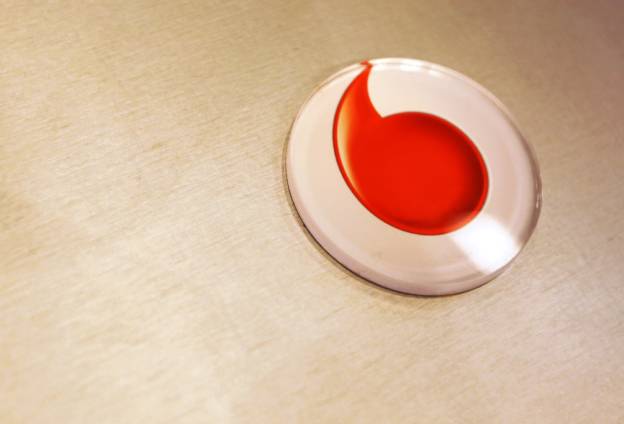 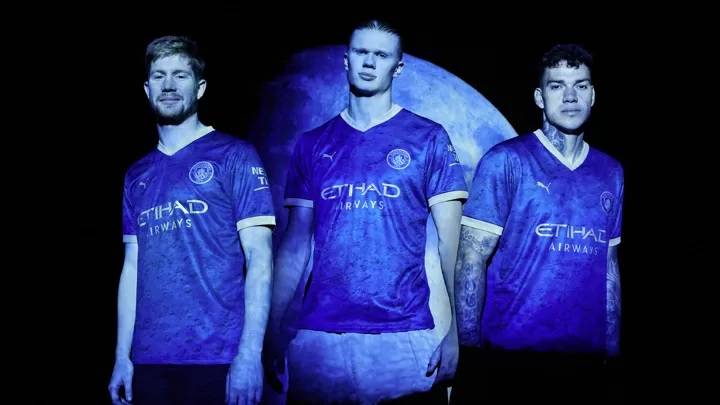 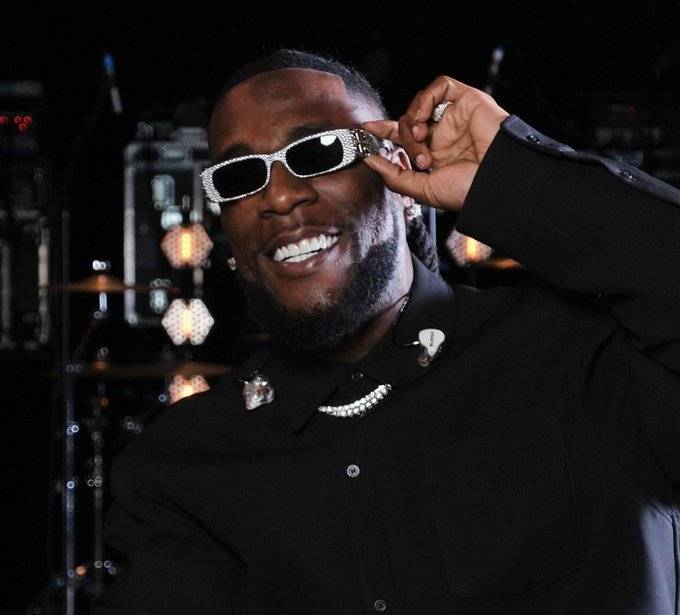 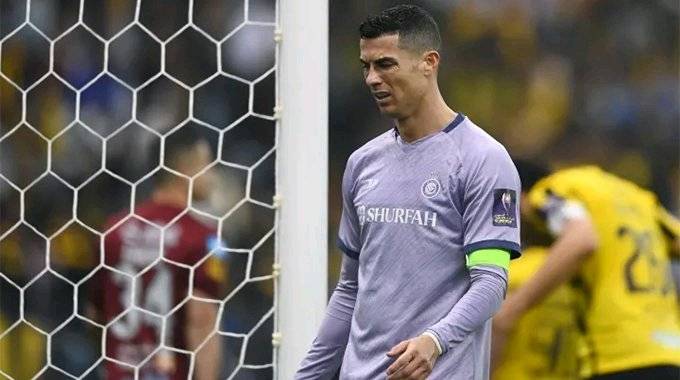 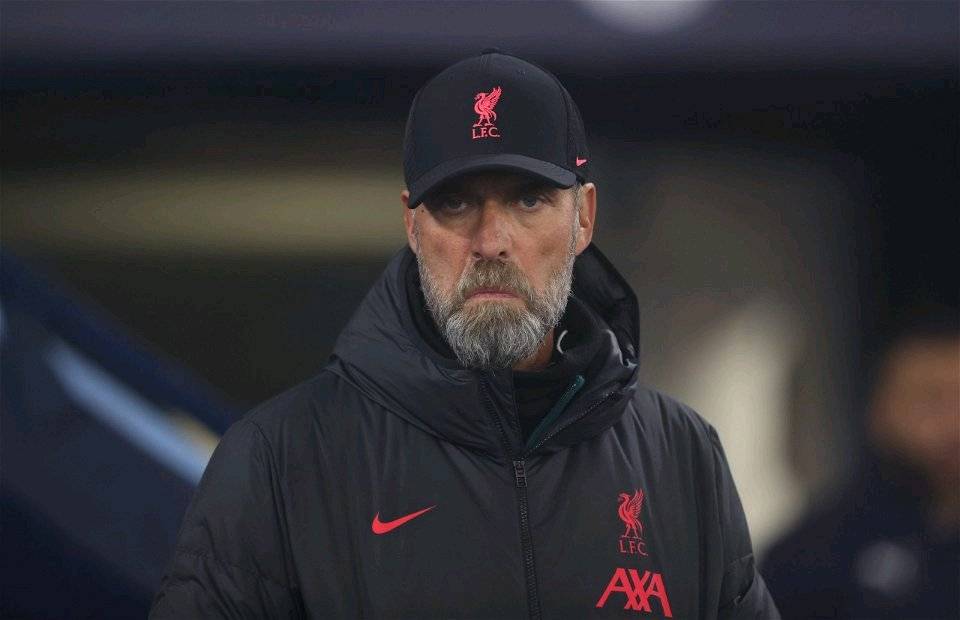 A MESSAGE TO GES AND MOE 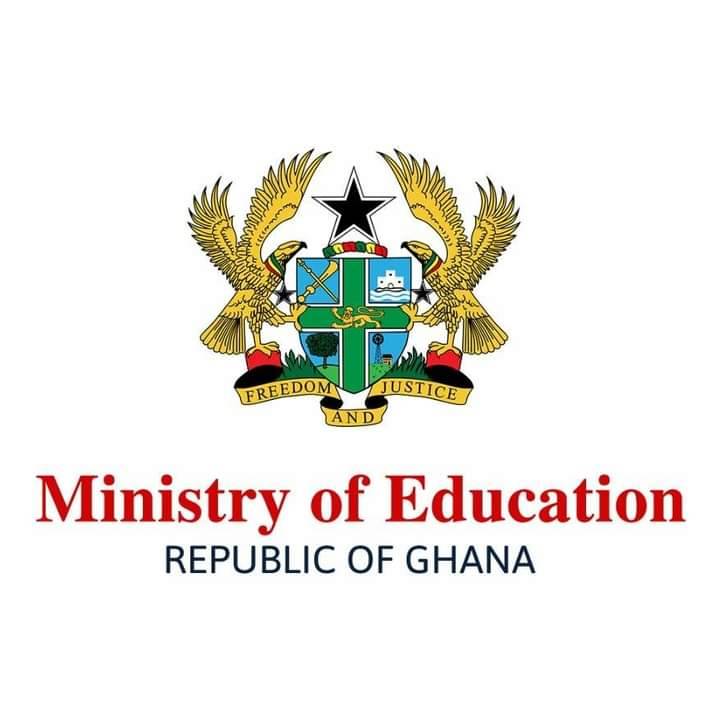 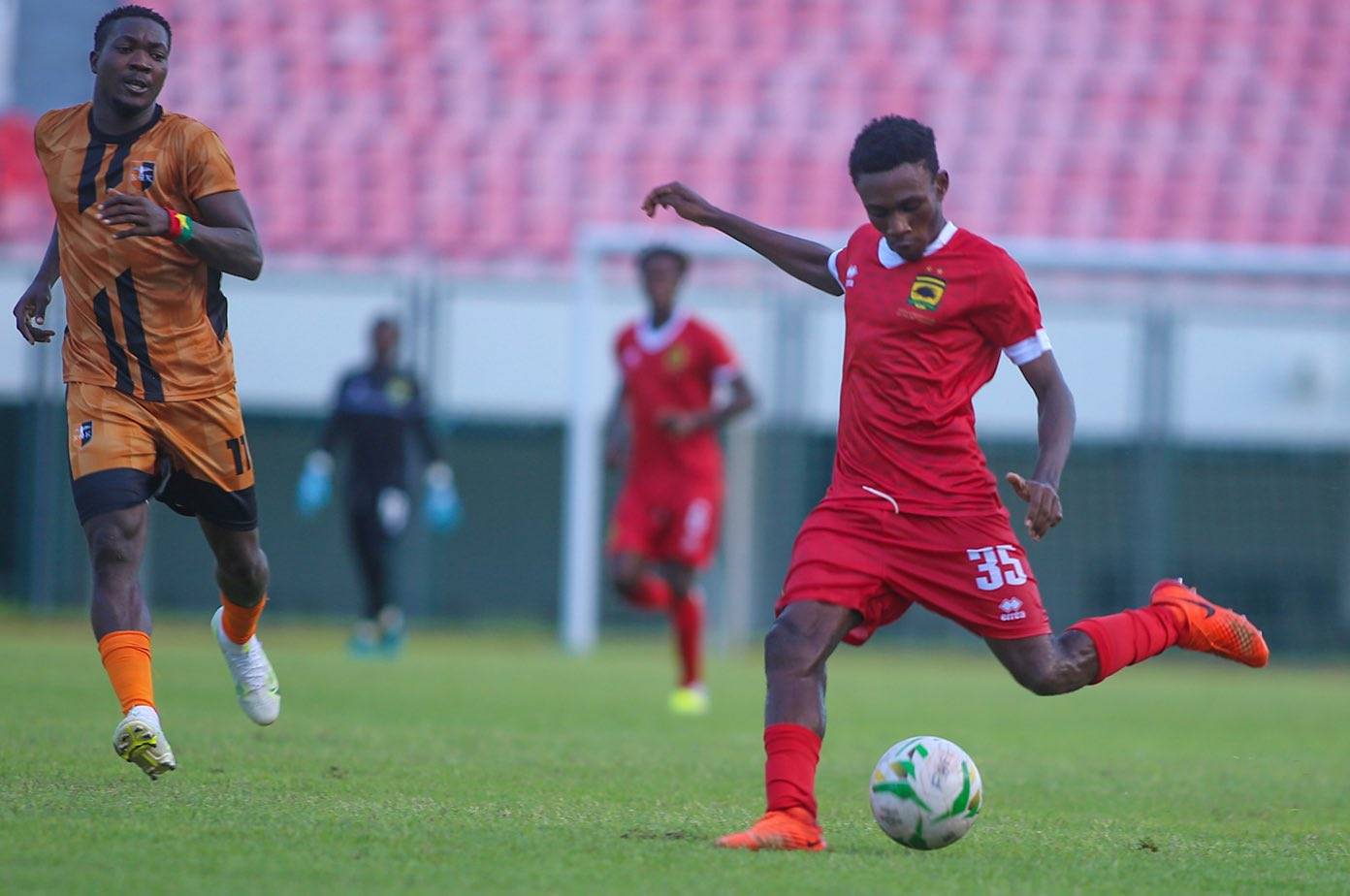 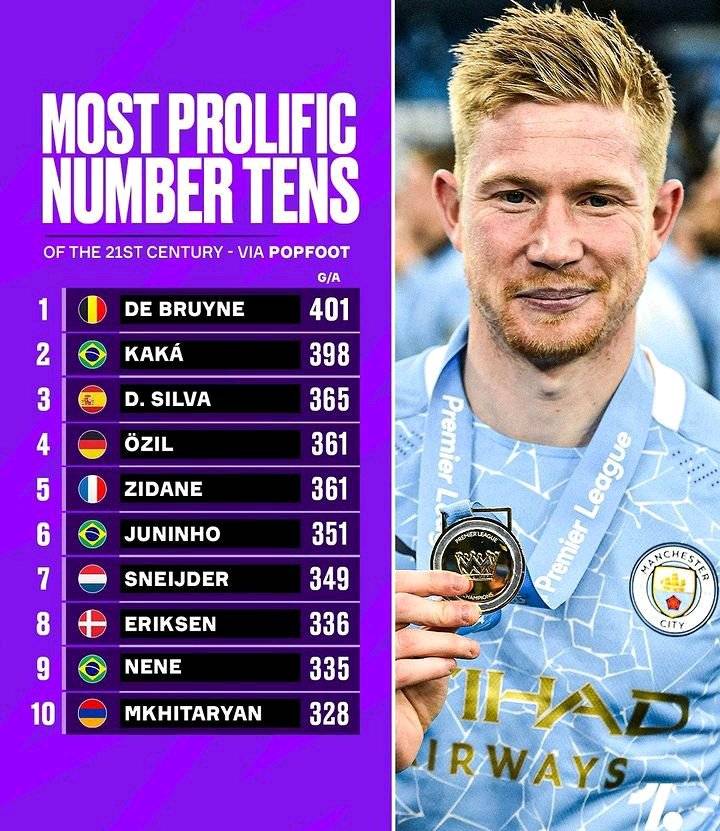 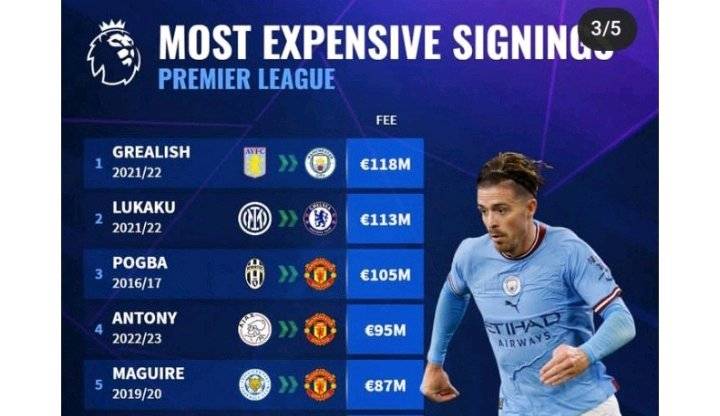 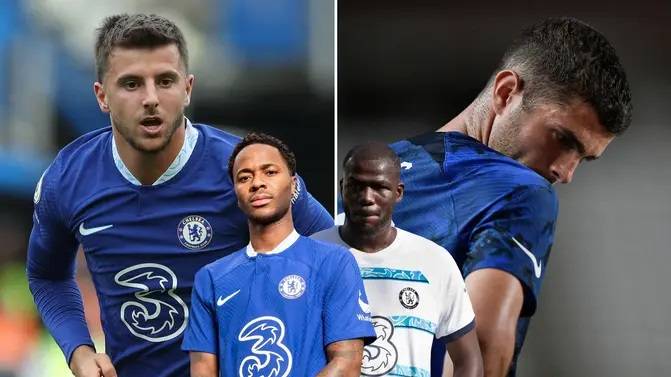 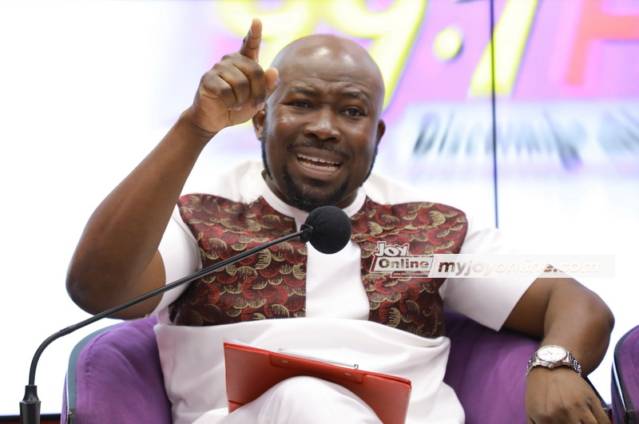